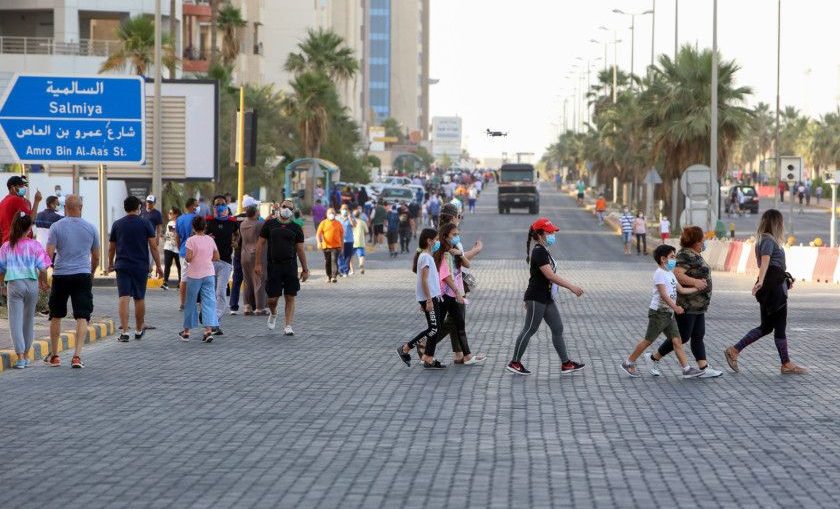 Workers stranded in their home countries and whose residency visa expired as of the beginning of the year, can now get their visa renewed, according to a ministerial decision issued by Kuwait’s Deputy Prime Minister and Minister of the Interior Anas Al Saleh.

“It is permissible to grant residency to a foreigner whose residency ended on January 1, 2020 and who shows a desire to obtain residency in the country and willingness to pay fines, without referring to the investigation authorities, whenever the conditions are met,” states the decision.

According to the decision, companies now have the right to get residency visas of their workers renewed while these workers are outside the country after paying the fines.

The move is meant to facilitate renewal of residency of workers, despite the expiry of their visa since the beginning of the year due to circumstances beyond their control or the will of their companies.

The six Gulf Co-operation Council (GCC) member countries – Saudi Arabia, UAE, Qatar, Bahrain, Kuwait and Oman – host the majority of the 23 million migrant workers living in Arab states, according to the International Labour Organisation. Most are from South Asia.