Skip to content
You are here
Home > Did You Know! > Islamabad Mayor Suspended Over Inquiry Into Bus Stands Contract 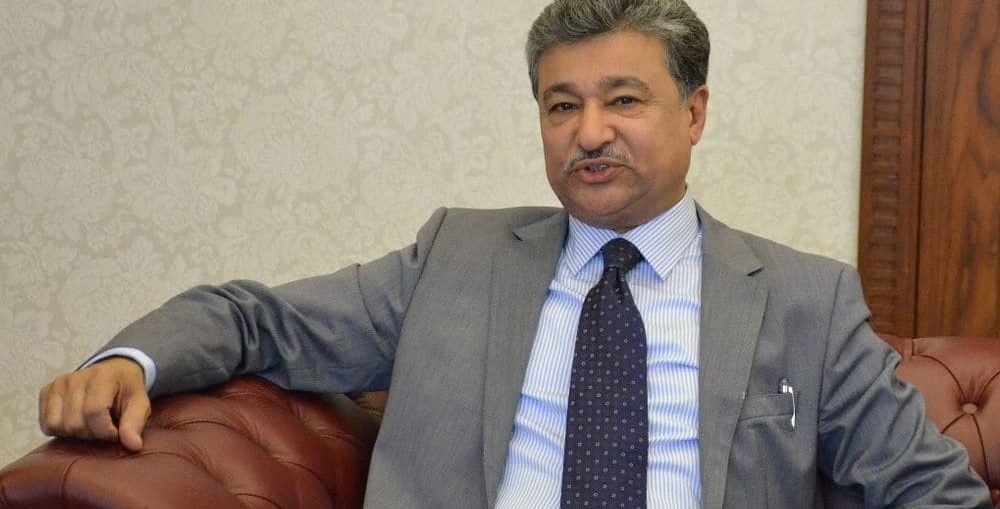 The federal government on Sunday suspended Islamabad Mayor Shaikh Anser Aziz for a period of 90 days for conducting inquiry against him for alleged irregularities in award of contract of bus stands in the federal capital.

According to charge sheet against the mayor, the Municipal Corporation Islamabad (MCI) under the Islamabad mayor was found guilty of making changes in terms and conditions with regard to award of contracts of bus stands to a company at sites of Faisal Mosque, Sector G-9, Aabpara, G-11, G-19, I-10 and other places in August, 2019.

The charge sheet says that the Islamabad mayor with connivance of the Directorate of Municipal Administration did not follow seeking advance and other conditions while awarding contract of bus stands.

Shaikh Ansar Aziz while rejecting the government’s action has announced to move the court against his suspension.

“The decision smacks of conspiracy as myself and Raja Pervaiz Ashraf were not consulted by the government,” he said.

Observing that Prime minister Imran Khan was busy in suppressing opponents, he regretted that the government set a very bad precedent by removing an elected mayor of the federal capital.

“Imran Khan should know that he himself can become target of such precedent,” he said. Shaikh Ansar Aziz in his immediate reaction rejected charges against him saying that the action was enough to reflect victimisation policy of the PTI government.

He said the government issued his suspension orders on weekly holiday while ignoring all the sensitive issues like COVID-19. “Such decision amount to paralysing institutions in the wake of spread of COVID-19,” he said.