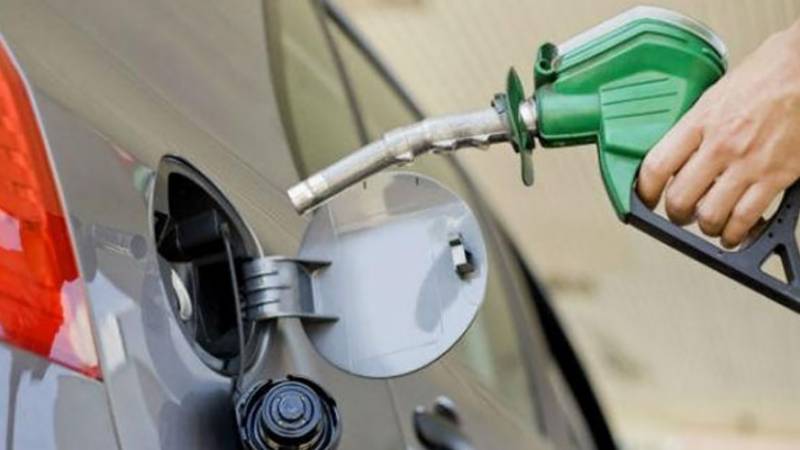 The government on Sunday once again cut the petrol price by Rs7 per litre for the third consecutive month.

According to a notification issued by the Ministry of Finance, the government made the decision to slash prices of petroleum products to provide relief to consumers.

After the decrease of Rs7.6 per litre, the new price of petrol stands at Rs74.52 per litre. However, the price of High Speed Diesel has increased by 5 paisa to Rs80.15 per litre.

On April 30, the PTI-led government announced reduction of Rs 15 per litre each in petrol and light diesel oil prices and Rs 30 per litre in kerosene oil price. The price of high-speed diesel (HSD) was slashed by Rs 27.15 per litre.