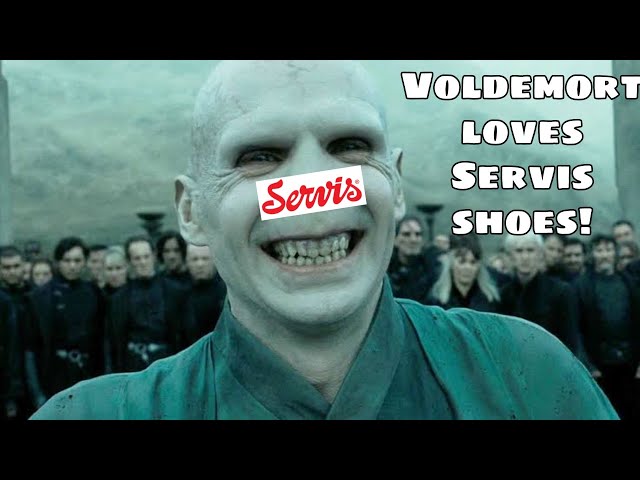 The creative juices of people are flowing through the entire quarantine and lock-down. Similarly, on TV shows and movie snippets, the advertisement of a servis-shoes is called: hilarious! The ad was dubbed on The Office and Friends of The Harry Potter show. The dubbing has been hype-filled and, hopefully, more funny versions of the publicité will be made.

The Servis, shoes for everyone advertisement includes rhyming names and words that was all the rage when it was first released. The state induced lockdown has people turning to internet and coming up with all sorts of hilarious yet funny antics to entertain people. We are hoping for similar compilations in the future as well. Keep up the good work memers!