Skip to content
You are here
Home > Did You Know! > Shocking: 59pc People Consume Substandard Food in Pakistan 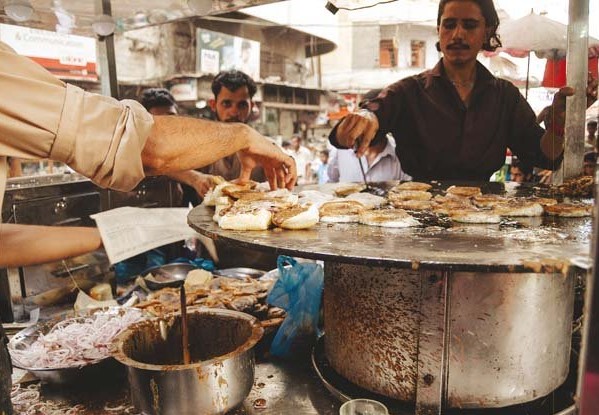 Speaking at an online seminar jointly organised by the Multan Women University and Pakistan Nutrition Service on Food Safety, MWU Vice Chancellor Prof Dr Uzma Qureshi referred a recent survey and said that the consumption of substandard food had largely affected the health of the general public in Pakistan.

This had been happening due to lack of awareness of the importance of hygiene and food safety measures, she told. She said that there were no strict rules for the application of food safety measures during the preparation of food. Prof Dr Uzma Qureshi said that the trend of eating fast food had led to serious health problems and the mortality rate had been increasing day by day.

There was a need to create awareness among the people for which the Women’s University would play its role in collaboration with various institutions, she added.