Skip to content
You are here
Home > New Alert > Time to Come Back: NAB Aims to Contact Naitoanl Crime Agency, Interpol to Bring Back Suleman Shebaz 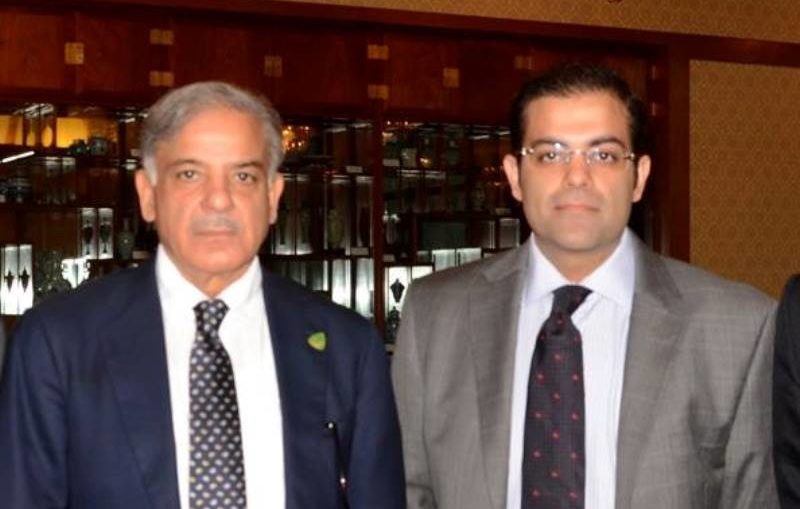 The National Accountability Bureau (NAB) reported on Sunday that it is contacting the National Crime Agency in the UK and Interpol in an ongoing investigation into money laundering allegations by Pakistan Muslim League-Nawaz (PML-n), President Shehbaz Sharif’s son Suleman Shehbaz, from London.

According to a spokesperson of the Bureau, non-bailable arrest warrants have been issued for Suleman. “The Lahore High Court has declared Suleman Shehbaz a fugitive in the money laundering case against the Sharif family,” the spokesperson added.

In April last year, Pakistan Tehreeke-Insaaf (PTI) leaders and NAB had alleged that Hamza Shehbaz and Suleman, who is currently in London, are involved in money laundering of Rs85 billion.

Suleman had rejected the charges as baseless and frivolous allegations by the PTI government and said Prime Minister Imran Khan has questions to answer about his own “unexplained assets worth Rs4 billion”.

“I brought money from abroad into Pakistan for investment and that’s not money laundering. Each and everything that I own is declared with the FBR. Every penny that I invested in Pakistan is declared and onboard, and record of each and every asset and business that I have ever owned is available with relevant Pakistani authorities,” Suleman had said.

Last year in December, the anti-graft body had issued orders to freeze 23 properties belonging to the former Punjab chief minister and Hamza and Suleman over the allegation that they acquired assets beyond their known sources of income and committed money laundering.

According to the accountability bureau, an investigation against Shehbaz, Hamza, Suleman and others for the offence of “corruption and corrupt practices” had revealed that Shehbaz had acquired properties in the name of his wives Nusrat Shahbaz Sharif and Tehmina Durrani.

Among the properties frozen are nine plots in Lahore’s Johar Town, four in Judicial Colony, two houses in Model Town and as many houses in DHA.

Furthermore, the bureau has also frozen a cottage and a villa in Pir Sohawa and two more plots in Chiniot.