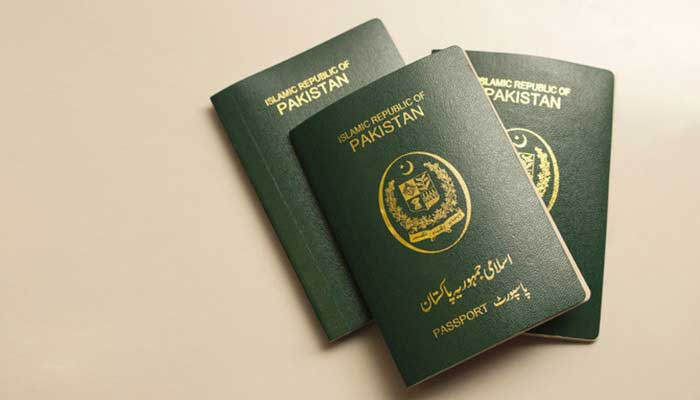 The federal government has extended visa validity of foreign nationals residing in Pakistan till August 31 in the wake of Covid-19 pandemic.

“The Competent Authority has been pleased to further extend the validity of all Visa types till 31st August 2020, issued to foreign nationals, who are currently in Pakistan and their visas have been expired since March 15, 2020,” reads the notification issued by Ministry of Interior.

The ministry has informed the Foreign Office, the Federal Investigation Agency’s Immigration Department and the Directorate General of Immigration and Passports about the decision.

Special Assistant to Prime Minister (SAPM) on National Security Dr Moeed Yusuf yesterday had announced all airlines will be allowed to operate from June 20 to repatriate overseas Pakistanis.

Speaking at a press conference alongside SAPM on Overseas Pakistanis Syed Zulfiqar Bukhari, he said all travellers will be scanned at airports and quizzed by health experts about their travel history.

The special assistant said passengers will have to quarantine themselves at home for 14 days after arrival in the country, urging them to come out if they have symptoms and they need to go to the hospital.

He announced that passengers can now buy tickets directly from airlines instead of embassies.