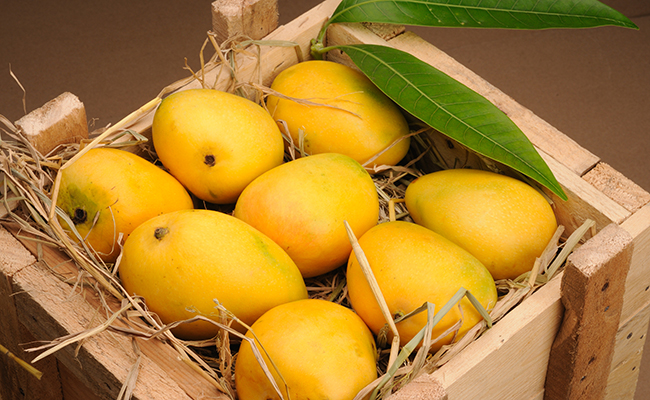 The Pakistan International Airlines (PIA) in a move to facilitate mango exports amid global trade shut down due to COVID-19, announced one third price reduction in Air Cargo Tariff pertaining to the mango trade uplift from Pakistan.

The national carrier took this decision after the issue was raised in the Special Committee of the National Assembly (NA) on Agriculture Products that also asked the concerned authorities to resolve issues pertaining to the export of mangoes as early as possible.

It also asked PIA to facilitate the shipment of consignments of perishable export items, as delays and cancellation of flights were causing losses to the exporters.

According to media reports, Waheed Ahmed said due to the partial opening of the Pak-Iran border the mango export to Iran was in jeopardy.

“A limited number of trucks that come from Iran to Pakistan are being utilised to export mangoes to Iran, and this is not sufficient to meet the demand of our importers,” he stated.

They discussed the possibilities of recuperating the struggling domestic fruit and vegetable export market. As per estimates, Pakistan annually exports around 10,000 metric tonnes of high quality mangoes by air, mostly to different destinations in Europe, the Americas, Gulf and the Middle East Region that has earned good amount of foreign exchange for the county.

Pakistani mango also termed as the King of Fruits is considered as a rare and extremely sought after delicacy around the world, known for its sweetness and quality. The shelf life of mango is very less hence the mango export has always been preferred by air. It has been decided by PIA that effective immediately the air cargo tariff for exporting mangoes shall be reduced by up to 30 per cent in different weight slots.