Skip to content
You are here
Home > Life > COVID-19 > in a Shocking : In Next Two Months Number of Virus Patients May Reach 4m in Pakistan 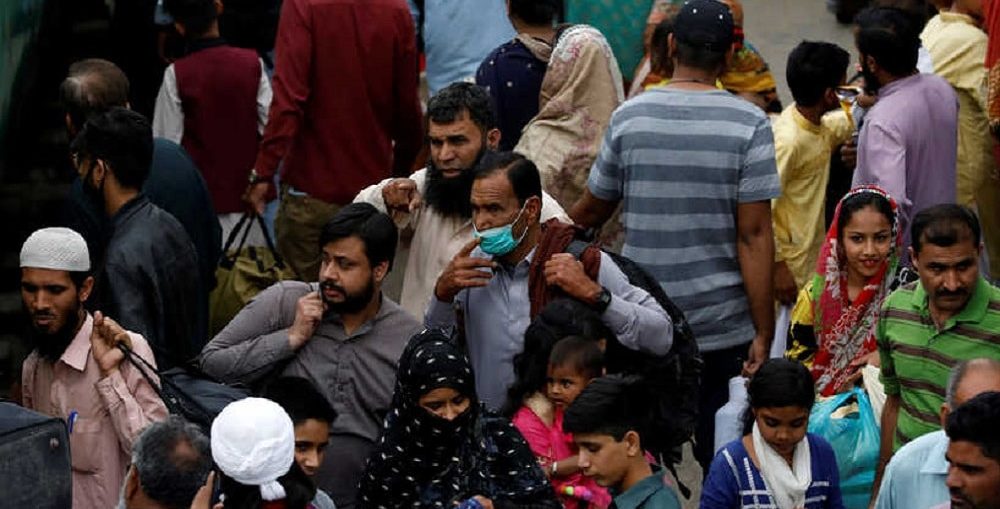 Medical experts have warned that the number of corona patients in the country might reach four million in July and August, says a Geo News research report.

The Geo News research report is based on experts’ comments and analysis of data collected from four big cities of the country. Pakistan Medical Association’s Lahore chapter president Prof Ashraf Nizami has expressed concern over the upcoming situation, saying that the number of corona patients may reach up to four million while the death toll might rise to 80,000.

Prof Saeed Khan of Dow University of Health Sciences also showed similar concern and said the number of positive patients and deaths might multiply four to five times in the coming days.

Pakistan medical Association’s Multan chapter president Dr Masood Hiraj said if the people would not follow the SOPs, the number of patients might surge more than a million.

The management of a private hospital in the KPK said the virus was rapidly growing in the province and only 22 per cent people could be tested, adding that if government and private laboratories would conduct tests than the number might surge.

Prof Mukhtar Zaman, a physician from a private hospital in KPK, said if 100,000 tests are conducted daily, the positive cases may rise to 50,000 in the province.

Doctors’ Pioneer Unity’s Multan president Dr Shahid Rao said a patient can infect more than 10 people. He said the number of patients might be too high if actual data is available Researchers have claimed there is no record of a large number of corona patients available.