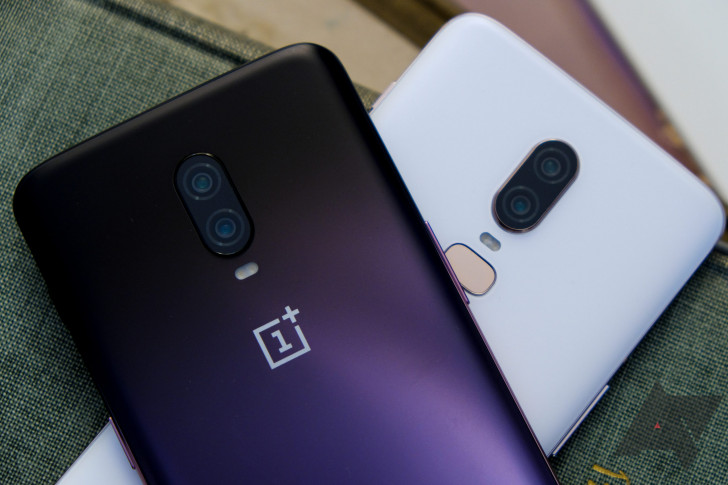 According to CEO Pete Lau, the company will be bringing its “premium, flagship experience” to a lineup of new smartphones with a “more accessible price.”

Who's ready for something new from @oneplus? 😎 #NewBeginnings pic.twitter.com/EOCiJZVrTU

There are no details about the phones themselves. Lau wrote that the team behind the new devices is led by Paul Yu, who headed product hardware development for many of OnePlus’ flagship phones in the past.

OnePlus started out in 2014 with the OnePlus One, which started at $299 with a feature set comparable to far more expensive flagships. As the years went by, however, OnePlus devices have become pricier, while still slightly cheaper than the top flagships from Apple and Samsung.

Nowadays, the company typically launches a couple of flagship devices each year, typically in a regular and a “pro” variant, but none of them fall into the category of truly affordable phones. For example, the company’s last flagship, the OnePlus 8 Pro, started at $899, while the regular OnePlus 8 started at $699.