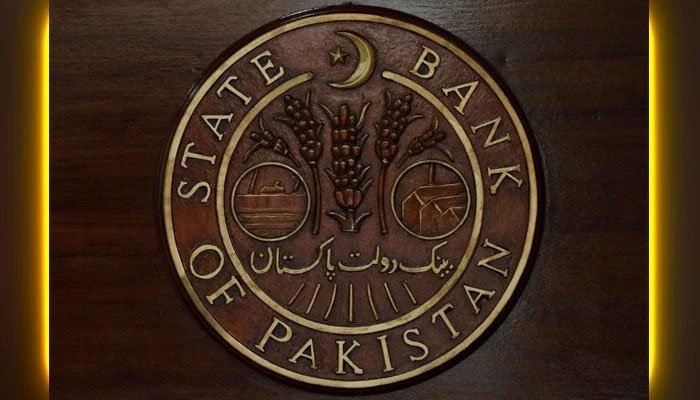 The State Bank of Pakistan announced it had slashed the policy rate by 100 basis points to bring the interest rate to 7%.

State Bank of Pakistan's Monetary Policy Committee met today under the chairmanship of Governor, Dr. Reza Baqir, and decided to cut the policy rate by 100bps to 7%. For details: https://t.co/pQbIf5gCGj

“This decision reflected the MPC’s view that the inflation outlook has improved further, while the domestic economic slowdown continues and downside risks to growth have increased. Against this backdrop of receding demand-side inflation risks, the priority of monetary policy has appropriately shifted toward supporting growth and employment during these challenging times,” the central bank said in its statement.