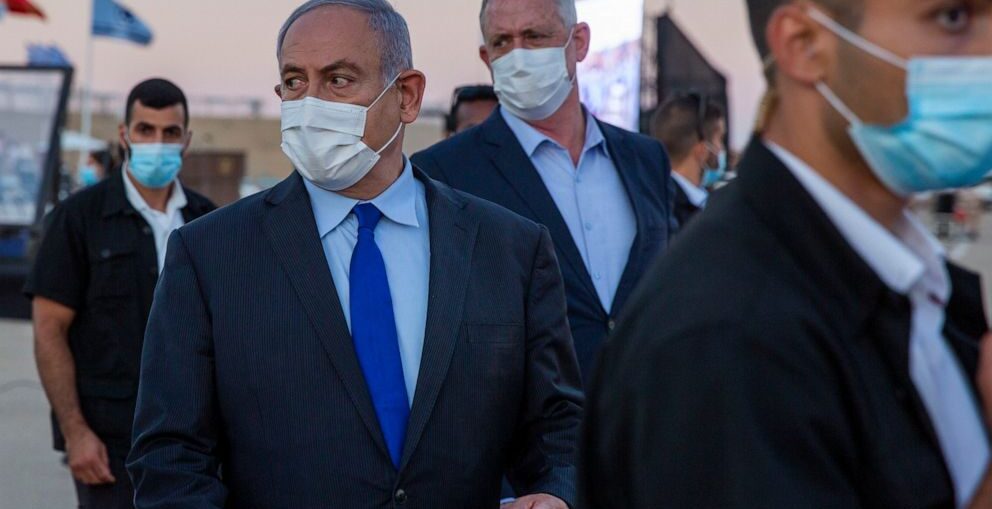 Prime Minister Benjamin Netanyahu has announced Israel will join forces with the United Arab Emirates in the fight against the coronavirus pandemic, despite the lack of diplomatic ties between the two countries.

“This collaboration will be in the areas of research and development and technology, in areas that will improve health security throughout the region,” Netanyahu said in a statement on Thursday.

Netanyahu said a formal announcement on working together with the UAE on confronting coronavirus was imminent and would be made by the UAE and Israeli health ministers.

The announcement comes at a time of strong Arab opposition to Israel’s plans to annex parts of the occupied West Bank – territories that form an integral part of a state Palestinians have long sought.

Last week, the UAE’s minister of state for foreign affairs, Anwar Gargash, said it could work with Israel on some areas, including the battle against the coronavirus and on technology, despite political differences.

Addressing a military ceremony in southern Israel, Netanyahu said the effort stemmed from intensive contacts with the UAE in recent months.

The UAE’s state-run news agency WAM confirmed that two companies from the UAE will be working with two Israeli companies on medical projects, including those to combat the new coronavirus.

Israel has no diplomatic relations with Arab countries in the Gulf, but common concerns about Iran’s regional influence have led to a limited thaw in relations.

In May, Abu Dhabi-based Etihad made the first known flight by a UAE carrier to Israel, carrying coronavirus-related aid for the Palestinians.

Speaking to a conference of the American Jewish Committee advocacy group on June 16, Gargash said Israel cannot expect to normalise relations with Arab countries if it annexes West Bank land. He also said cooperation with Israel on the COVID-19 pandemic would not affect the UAE’s opposition to annexation.