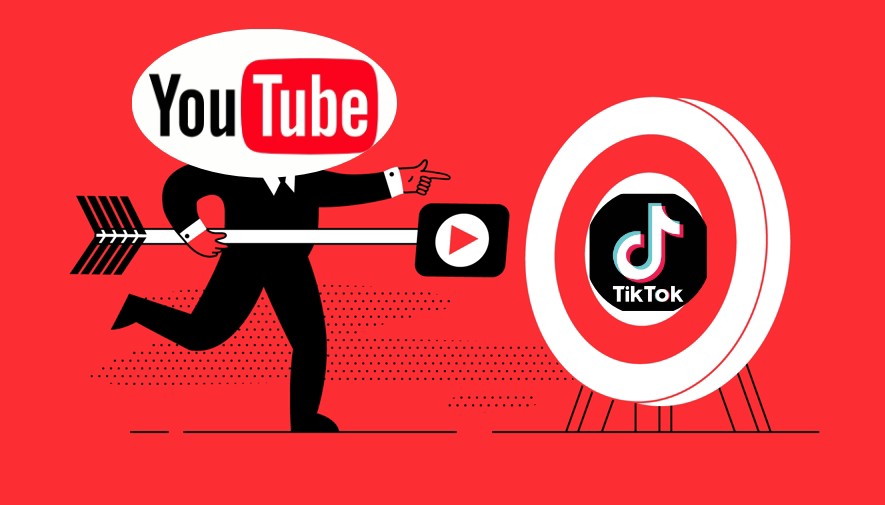 YouTube is no stranger to adding new features and functions under the guise of “YouTube Experiments.” The latest set for testing is the ability to upload multiple 15-second clips and merge them into a single video.

If you’re thinking “this sounds exactly like YouTube Stories,” well, you’d be kind of right, as this does sound very similar, but adds the ability to create videos that will live on your YouTube channel rather than in the dedicated Stories section of the video app.

YouTube Stories haven’t really taken off, especially with no analytics metrics and a poor view rate compared to normal video content. It’s unclear if this YouTube clips experiment is a precursor to a new YouTube Stories feature or not, though.

However, an update on the YouTube test features and experiments page has shed further light on the new additions:

Testing out a way to record multi-segment videos: We’re testing out a new way for creators to easily record multiple clips directly in the YouTube mobile app and upload as one video. If you’re in this experiment, you’ll see an option to ‘create a video’ in the mobile upload flow. Tap or hold the record button to record your first clip, then tap again or release the button to stop recording that clip.

Repeat these steps until you’re done capturing footage up to a maximum length of 15 seconds. If you’d like to upload a longer video, you’ll still be able to do so by uploading from your phone gallery instead of recording through the app. We’re starting these experiments on mobile (both Android and iOS) with a small group of people while we gather feedback.

So, you’ll get a new “create a video” option within the YouTube mobile app where you can tap and release to capture up to 15 seconds of footage. You’ll also be able to upload longer clips from your gallery, too. One confusing aspect, though, is the total video length. As this is defined as a “multi-segment” video, we’d imagine that 15 seconds is not the total limit but just an arbitrary limit on each clip within a larger project.

This could simply be a test to see if creators are more likely to create longer-form videos utilizing the Stories format — which is likely the origin for the e15-second clip limit.

Could you see yourself uploading more YouTube videos if you could merge mini-clips together? As YouTube starts to feel the burn from the rise of services like TikTok, this could be a new way to grab a new, younger audience from the Chinese looping-video giant. Although we do know that YouTube is planning on releasing “YouTube Shorts” later this year to take on TikTok more directly.