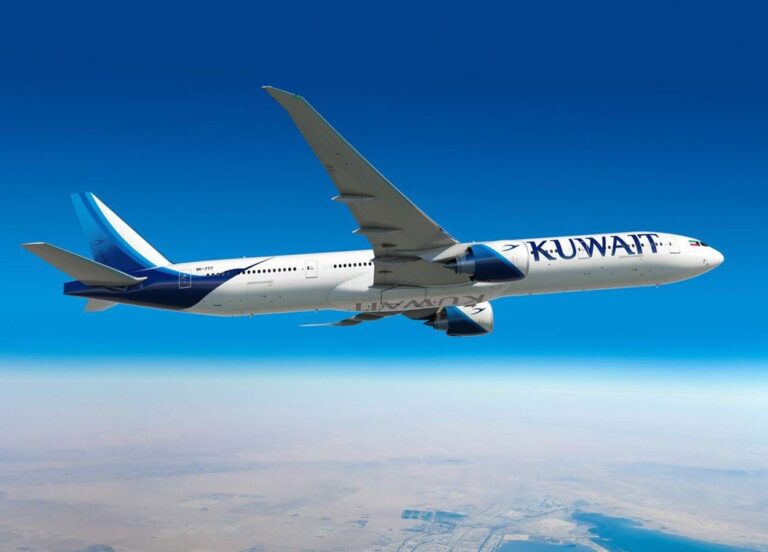 As per media reports Kuwait airlines has grounded seven Pakistani pilots and 56 engineers while lists of Pakistani pilots engineers and ground handling staff have been prepared by Qatar, Oman and Vietnam airlines. Decision has been taken to keep Pakistani staff grounded unless the report about them is received from Pakistan authorities.

On the other hand CEO PIA has sent letters to embassies and international aviation authorities about the pilots holding genuine licences. — Online

“We reserve the right to file a defamation suit against the aviation minister,” Chaudhry said, addressing a press conference in Karachi. “We haven’t come here to protect 141 pilots but to fight our survival war. The list issued by Ghulam Sarwar Khan is baseless.”

He said the list issued by the aviation minister is itself dubious and replete with errors.

Chaudhry Salman demanded the chief justice of Pakistan constitute a probe commission, saying pilots are willing to take part in any proceedings under the court.

He also pinpointed that the Civil Aviation Authority didn’t issue show-cause notices to any pilot so far.

The air crash investigations are carried out the world over in order to stem any future possibility of untoward incident, stressed Salman. The probes are not meant to shift the blame onto a single person, he said, adding, the same Pakistani pilots fly aircraft outside the country but no accident ever takes place.

Aviation minister Ghulam Sarwar on Friday had announced that the credentials of 262 pilots were “dubious” and thus they will be barred from flying.

The pilots in the line of fire include 141 from PIA, nine from Air Blue, and 10 from Serene Airline, said the minister.

The rest of the 262 belong to flying clubs or chartered plane services, he said. He said all the airlines and the clubs had been conveyed that: “Their credentials are dubious, and they shouldn’t be allowed to fly.”

“The lists of the suspected pilots have been sent to relevant authorities, including a letter and a list of 141 pilots to PIA’s chief executive, instructing him to bar these men from further flying,” said the minister.

He went on to say that nine out of 28 pilots have “confessed” during a probe, and their licenses will be cancelled after approval from the federal cabinet as the issuing authority is CAA, but the federal government is the authority on cancelling licenses.