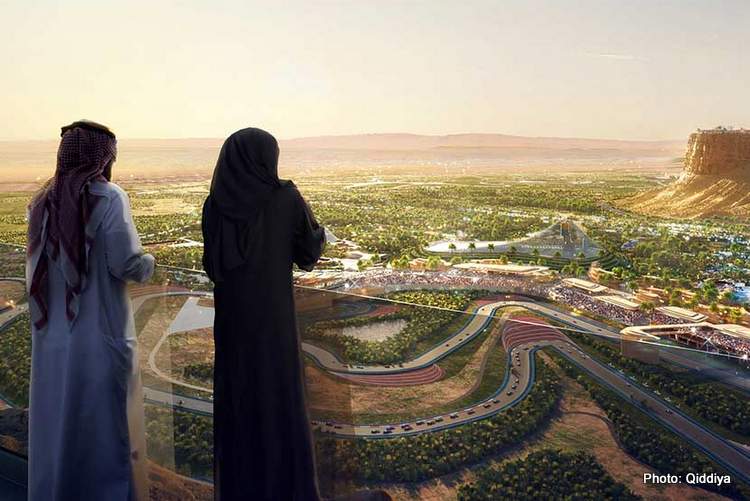 Saudi Arabia’s tourism sector is expected to provide 260,000 jobs during the next three years, the Minister of Tourism Ahmed Bin Aqeel al-Khateeb said.

The Kingdom is planning to open 38 new tourist sites in seven different destinations across the country by 2022.

Saudi Arabia has several major projects under development, including the futuristic city of Neom, the Red Sea, Qiddiya, and al-Diriyah Gate, according to al-Khateeb.

The Red Sea Project is a planned megacity on the country’s western coast that will cover 28,000 square kilometers in total, while Qiddiya is set to be the Kingdom’s new capital of entertainment located 45 kilometers from the capital Riyadh.

In order to raise the ground level to 3.5m+ above sea level at #TheRedSea Project's 1.5M m2 Coastal Village, every day we transfer from a nearby borrow pit some 10,000m3 of earth and compact about 7,000m2 of land. Read more: https://t.co/DHH2HoN3Th pic.twitter.com/O8SWz6a5u3

Since the announcement, more than 500,000 visas were issued up until February 2020, al-Khateeb noted, adding that the Kingdom aims to welcome 100 million visitors annually by 2030.