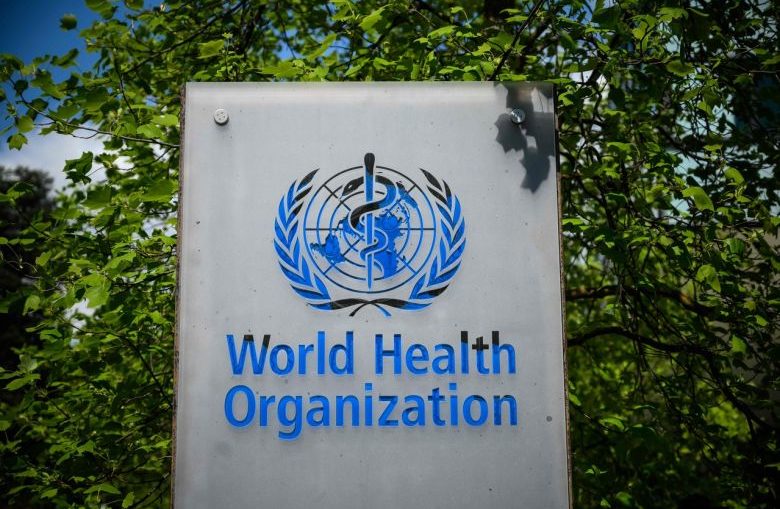 The World Health Organization (WHO) gives accreditation to Pakistan’s first ever drug testing lab. This is a huge step forward.

The equipment has been imported from Germany and Japan for the laboratory which is using United States Federal Drug Authority (FDA) compliant software to make sure that the drugs tested by it meet the international standards.

The new drug testing lab is located in Islamabad and conforms to international standards.

The Trade Development Authority of Pakistan (TDAP) has called for identification of new markets for the country’s pharmaceutical products as exports to traditional destinations are consistently declining. It has urged the industry to identify newer regions to do business and advised the government to set up exhibition stalls in potential markets.

Consistent lack of exploring new markets by pharmaceutical exporters, over the past few years, indicates the trend towards stagnation. “Their (exports) inability to penetrate new markets needs to be addressed,” TDAP said in a report.

“The top buyers are consistently Afghanistan, Sri Lanka, Philippines and Vietnam. The same buyers, year after year, are indicative of a concentration risk. New markets need to be explored.”