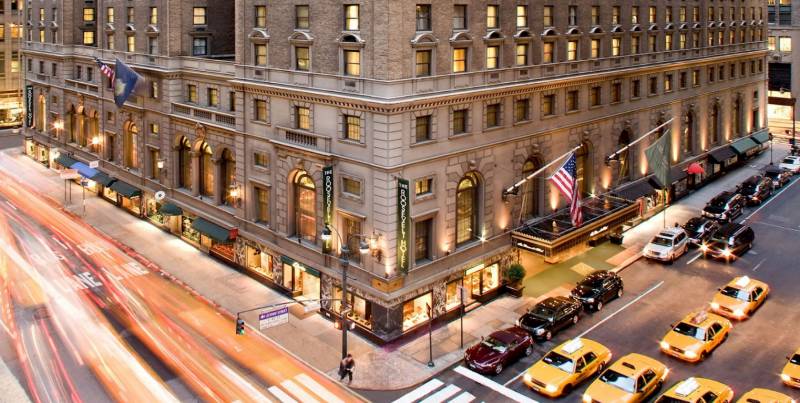 A meeting of the Cabinet Privatization Committee has been convened on Wednesday, which will be chaired by Advisor on Finance Dr Hafeez Shaikh. The meeting will take up the matter regarding privatization of the PIA hotel in New York City, the TV channel reported, quoting its sources.

The Roosevelt Hotel is considered one of the most important buildings in Manhattan New York.

In February this year, the government had stated that it had no plans to sell the Roosevelt Hotel and in fact the government was considering it to run as a joint venture.

Privatisation Minister Muhammadmian Soomro had briefed the National Assembly’s Standing Committee on Privatisation, saying “We are not selling the Roosevelt Hotel. The hotel’s location is very important but its income is declining. It is suggested that the hotel should be leased out.”