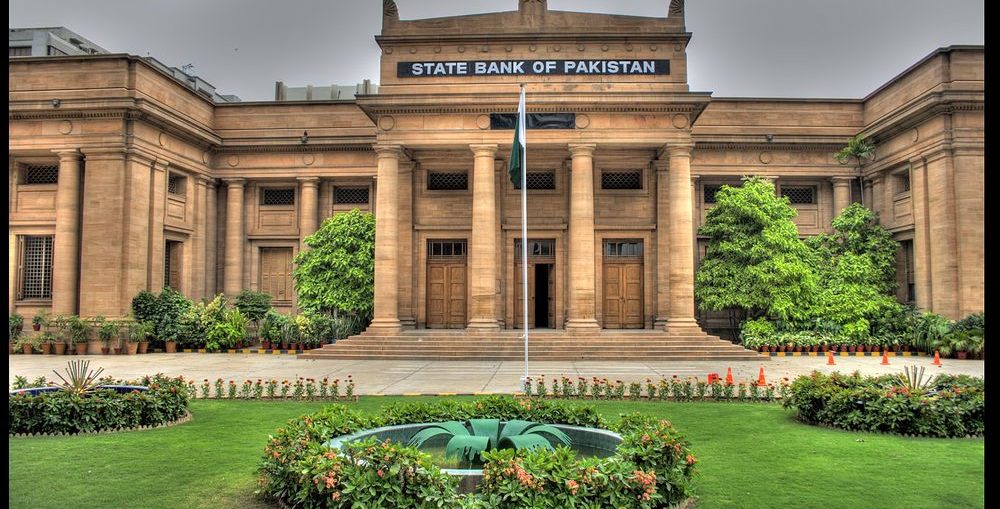 State Bank of Pakistan (SBP) has extended the Rozgar scheme for another three months and, in collaboration with the Government of Pakistan, has increased the risk coverage for SMEs under the scheme.

Soon after the outbreak of Covid-19 pandemic, SBP took a number of steps to provide economic support to businesses and households. SBP reduced the financial cost to the private and public businesses and households by reducing the policy rate by a cumulative 625 basis points since 17th March 2020. To improve the cash flow of businesses and households, it allowed deferment of principal amount and restructuring of loans. In addition to these measures, SBP introduced several refinance schemes to support employment and investment to fight the economic impact of COVID-19, the SBP said.

Refinance Scheme to Support Employment and Prevent Layoff of Workers, commonly known as SBP Rozgar scheme: This scheme provides concessional loans to businesses for wages and salaries expenses provided they commit not lay off their employees for the period of the loan.  SBP has decided to extend the validity of this scheme by another 3 months to end September, 2020. Businesses will now be able to obtain financing to pay wages and salaries for a maximum period of 6 months starting April 2020 till September 2020.

Effectively, this suggests that not only businesses can obtain loans to fund their wages and salaries bill up to a period of 3 months from July till September 2020, but can also get reimbursement for the wages and salaries paid during April-June 2020.  For those who have already availed financing under the scheme, financing limits for the months of July to September 2020 will be calculated on the same basis on which limits were calculated for the months of April to June 2020.

Under the scheme, up till 19th June 2020, financing of Rs 112.8 billion have been approved by banks for 1653 businesses covering wages and salaries of over 1.1 million employees.

Government of Pakistan has now decided not only to extend validity of its risk sharing facility (RSF) for another three months for SMEs and small corporates with turnover of up to Rs 2 billion but also enhanced risk coverage for SMEs from 40 percent to 60 percent First Loss on portfolio basis.

This higher risk coverage will help banks to provide financing under Rozgar scheme to collateral deficient SMEs which are otherwise struggling hard.

SBP now expects that more SMEs will benefit from the scheme mainly due to higher risk coverage, more awareness of the scheme among the stakeholders and robust support mechanism to address queries and complaints with well organized set up comprising regional focal persons of SBP Offices and banks all across the country. Under the RSF, up till 19th June 2020, financing of Rs 25.4 billion have been approved by banks for around 1100 businesses covering wages and salaries of over 220,000 employees.

It is expected that the above two measures will allow more businesses to benefit from these schemes and thereby support the employment of their employees.