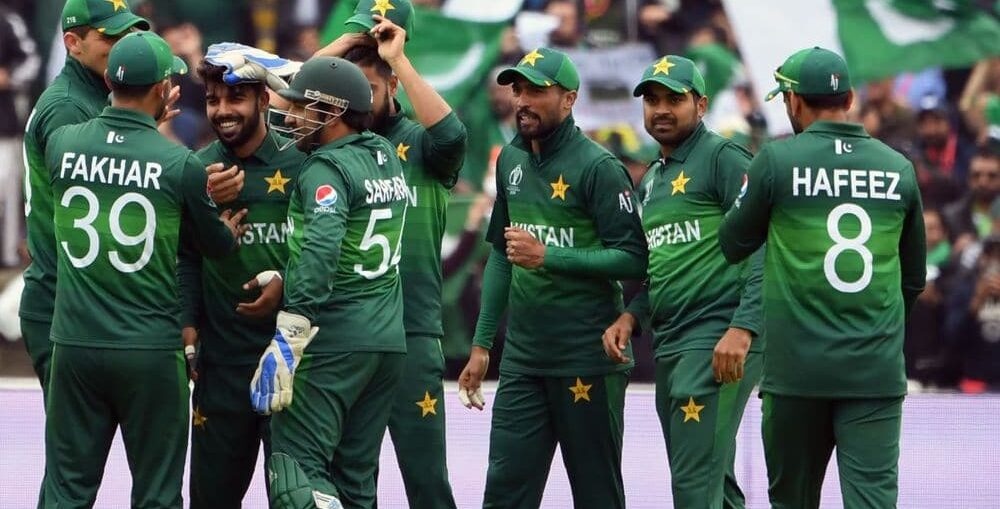 Fakhar Zaman, Mohammad Hasnain, Mohammad Hafeez, Mohammad Rizwan, Shadab Khan and Wahab Riaz have tested negative for COVID-19 for the second time. The cricketers are now eligible to join the squad in England.

The six players were re-tested for coronavirus on 29 June. The Pakistan Cricket Board spokesperson said:

Unfortunately, Kashif Bhatti, Haider Ali, Haris Rauf and Imran Khan have tested positive for the second time. They won’t be traveling to England anytime soon or until they have been tested negative for COVID-19 twice.

As of now, the Pakistan Cricket Team will play three tests and three T20 international matches against England which will start in August. Azhar ali will be the captain in the Test matches.