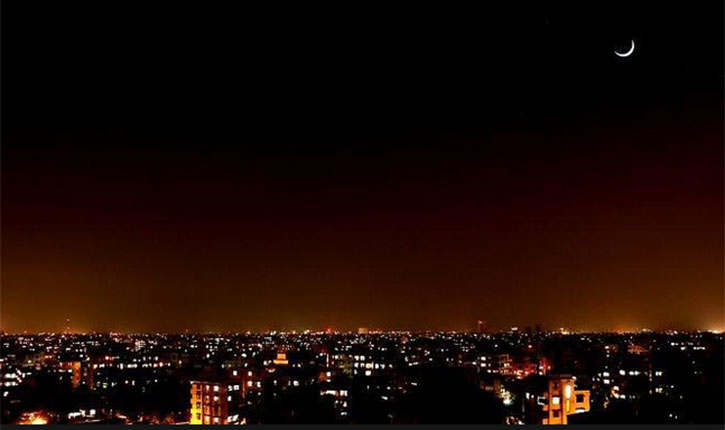 Pakistan Meteorological Department (PMD) on Saturday predicted that there is a fair chance of sighting mood of Zilhaj, 1441 AH on the evening of July 21 i.e. on 29th of Ziquad.The Zilhaj moon is most likely to be sighted on Tuesday, July 21st and the Eidul Azha will fall on Friday, July 31.In a

Like most of its major Chinese and international competitors, Huawei is also looking to enter the PC monitor market soon. These new monitors will reportedly target all price segments including low-end, mid-range, and high-end brackets.There is no official confirmation so far, but a Weibo leakster has mentioned the new Huawei 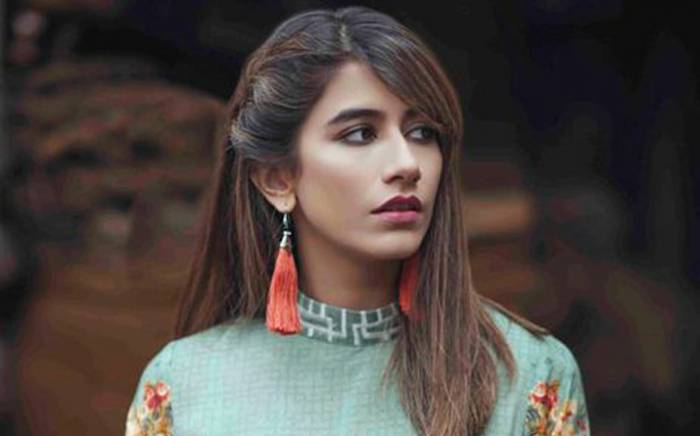 Pakistani actor Syra Yousuf has made waves in Pakistan with her charm and brilliance on screens which is what got her a big offer from Hollywood as well.An unearthed interview of the Chalay Thay Sath actor has been making rounds where she opened up in an interview with designer Hassan Sheheryar Yasin 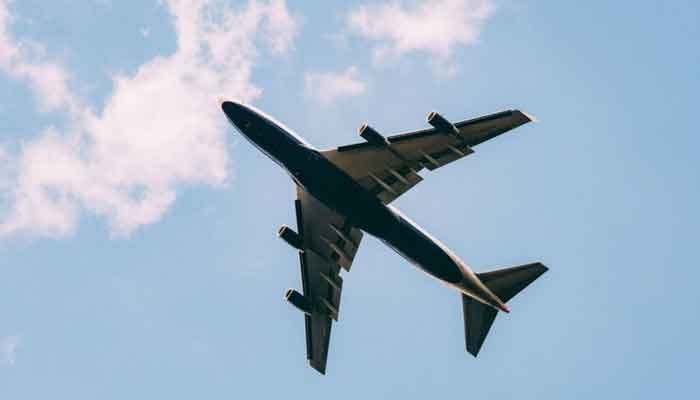 The British government unveiled on Friday a list of 59 countries, including Turkey, where people in England can travel to and from without quarantining for two weeks.The countries include most EU countries, including France, Italy, Spain and Germany, as well as countries like Japan, Jamaica, New Zealand, and South Korea.The 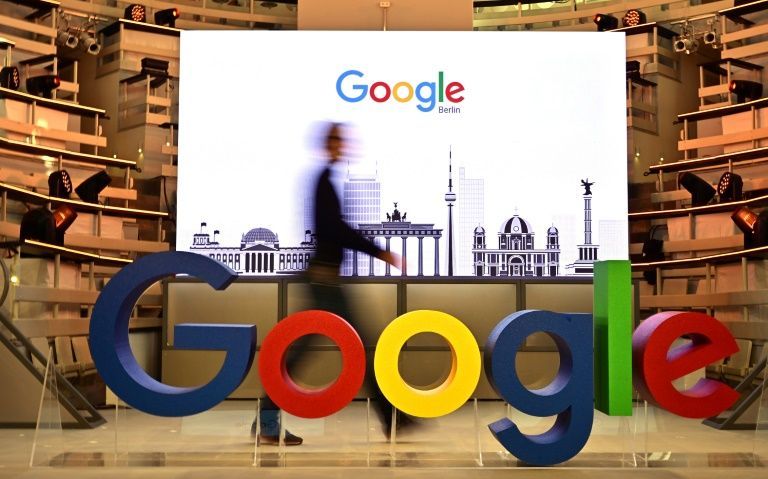 Federal Minister for Information Technology (IT) and Telecommunication Syed Amin Ul Haque on Friday appreciated efforts made by Google towards bringing a digital transformation in the country.The federal minister was virtually briefed by Pakistan’s Google team about initiatives currently being undertaken by the company in the country and how Pakistan 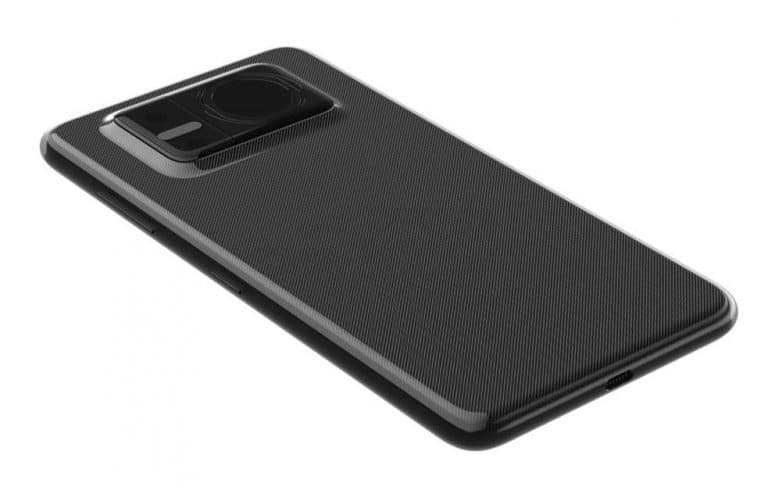 Huawei has been releasing some of the best camera smartphones every year since its partnership with Leica begun. We are half past 2020 but the P40 Pro is still leading the DxOMark Camera chart.The versatile optical zoom camera setup on this handset proves it to be one of the best 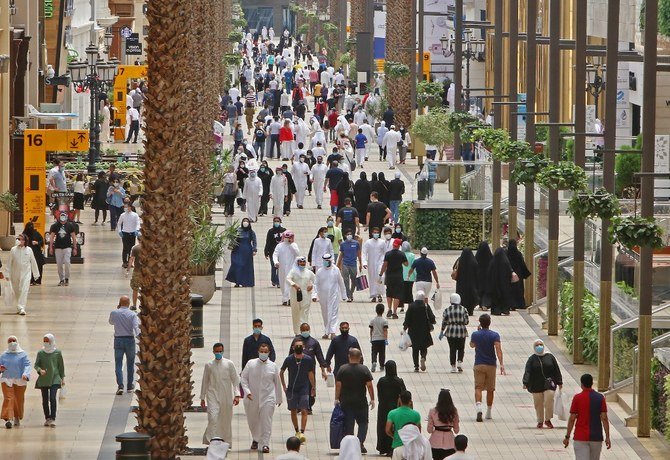 Kuwait’s National Assembly committee has decided that a draft law proposing a quota for expatriates is constitutional, Kuwait Times daily reported.The bill will now be referred to the concerned committee for consideration. It states that the Indian expatriate community – one of the largest in the country – should not

It seems that Pakistan may be on the verge of witnessing its biggest crossover - Pakistan Super League (PSL) and hit Turkish TV show Diriliş: Ertuğrul.In an earlier tweet, Peshawer Zalmi head honcho Javed Afridi hinted at the possibility of Engin Altan Düzyatan - the actor who plays the titular role 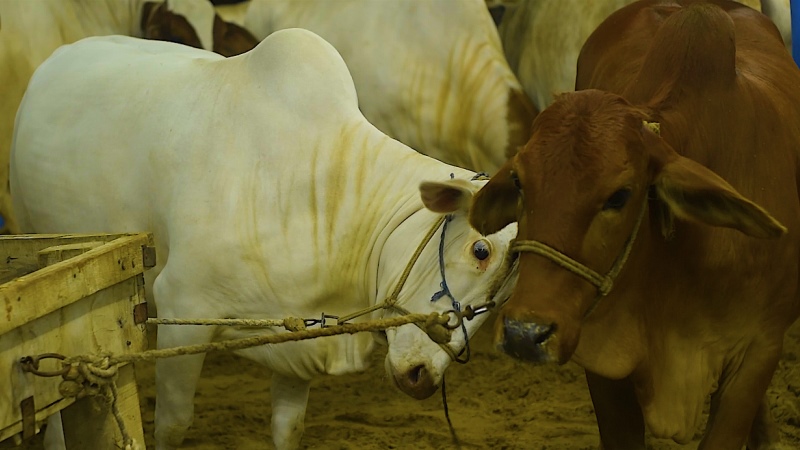 Government of the Punjab, Primary & Secondary Healthcare Department has issued the official Notification letter on 2nd July, 2020 in connection with SOPs for cattle markets during Eid-ul-Adha 2020.Cattle Trading and Transportation in the country is a permanent feature during Eid ul Adha. Sacrificing animals on Eid days is a