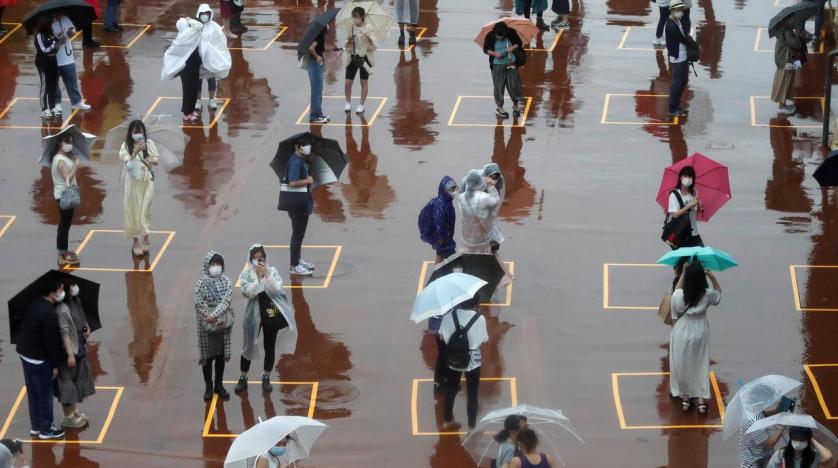 Tokyo confirmed about 130 new cases of infections of the coronavirus on Saturday, a third consecutive day with more than 100 new cases, public broadcaster NHK reported.

Cases in Tokyo have risen to a two-month high, driven by the spread of the virus in the capital’s night spots.

Tokyo on Friday reported 124 new cases, up from 107 the day before, partly due to increased testing among night life workers in the Shinjuku and Ikebukuro districts.

Japan’s infection rates remain far below many other countries but the rising number of cases and the possibility of renewed restrictions have put authorities and businesses on edge.