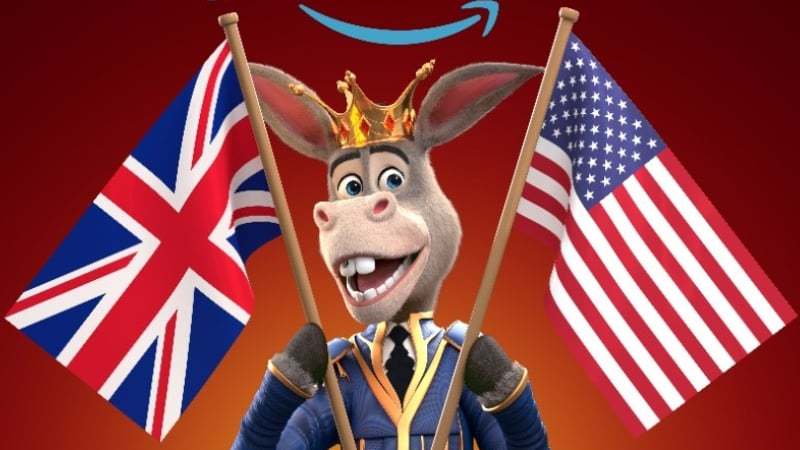 The Donkey King made its name not only as Pakistan's highest grossing animated film but as one of the top grossing Pakistani films ever.The 2018 film has also been released in numerous countries such as Spain, Korea, Turkey, Russia, Ukraine and so many more - being dubbed in various languages and being

The coronavirus outbreak may not have originated in China and instead lay dormant around the globe waiting for the right conditions to activate, a university expert has suggested.Rather than the city of Wuhan being the centre for Covid-19, the disease might have been lying in wait in several countries around

Honor had announced back in June 2020 that it would be launching a gaming laptop within this year. Now, a new report suggests that the gaming notebook may be launched as soon as July.According to a blogger on Weibo, a Chinese microblogging website, the gaming laptop from Honor could arrive by 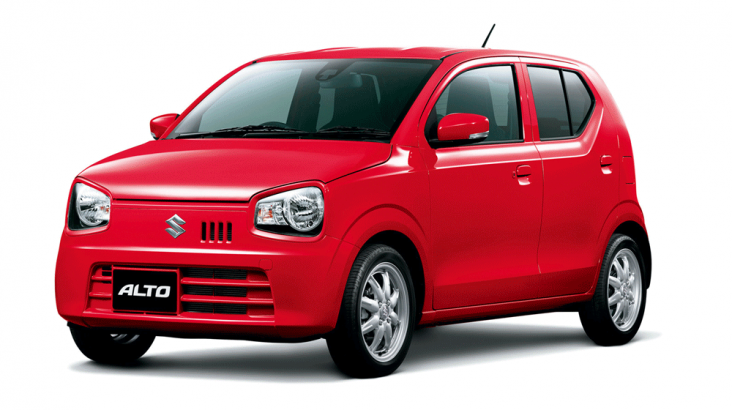 Following in the footsteps of their own motorbike division, Pak-Suzuki has reportedly jacked up the price of the all new Alto VXR by a lofty 63,000 Rupees. The authorized Suzuki dealers were informed of the said development along with the instruction that the customers who have booked the car on 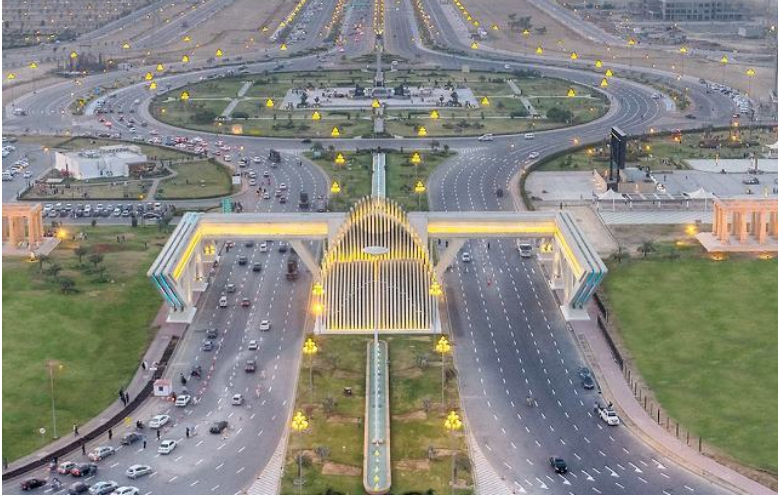 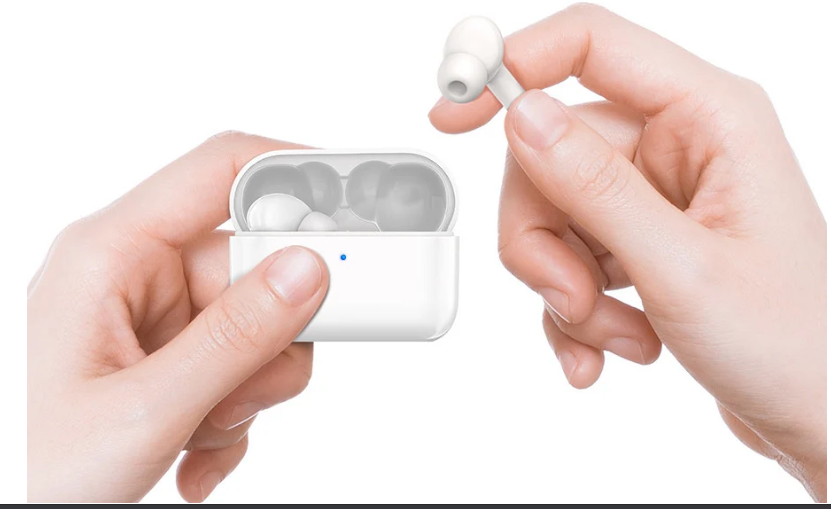 During the Honor 9A launch event last month, Honor unveiled a new product line christened CHOICE with the first product being the CHOICE TWS earbuds. The Choice TWS earbuds have now been launched for sale in Europe. The new TWS Earbuds is priced at £34.9 (~$ 43.5) in the UK which in

The company did not introduce any facelift versions of this car except upgradation of head unit of the vehicle.The car under review is Civic Manual VTI Oriel, with 1800cc engine and a sunroof.Price: Talking about the vehicle’s worth, the owner told PakWheels that he bought this car in Rs1.5million. In this budget, you can buy zero-meter Suzuki Alto and FAW WheelTwo. Meanwhile, Toyota Corolla GLI

A Chinese digital company Daazarn has rolled out an E-commerce platform that would promote digital retailing business. This platform will facilitate the citizens of both Rawalpindi and Islamabad.On Sunday, the CEO of the Chinese online services company Dazaran said: “We are starting new trends of business to promote buying and

Covid-19 has completely took our lifes, changed eating habit and even way of thinking regarding tiny things in daily routine. Pandemic is living with us from last december 2019 and has no plan to leave us alone.Keeping in view these situation here are some life saving tips to make