Skip to content
You are here
Home > Life > War on Terror: Baldia Factory Fire was an Act of Terrorism: JIT Report 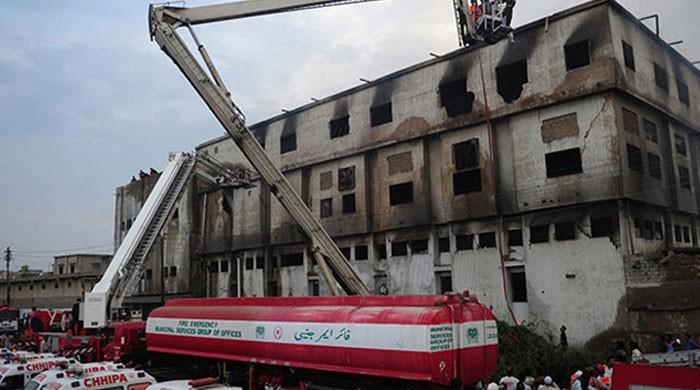 According to the JIT report, the factory fire was not an accident, it was an act of terrorism. The fire was started in the factory for non-payment of Rs. 200 million as extortion money.

JIT has recommended withdrawing the previous FIRs and filing of new FIRs under terrorism provisions in its report and also recommended including the names of Rehman Bhola, Hamad Siddiqui, Zubair Charia in the new FIR.

It has also recommended to cancel the passports of the accused and put their names on the ECL.

Police role has also been criticized in the JIT report as police had failed to investigate the case in the right direction.