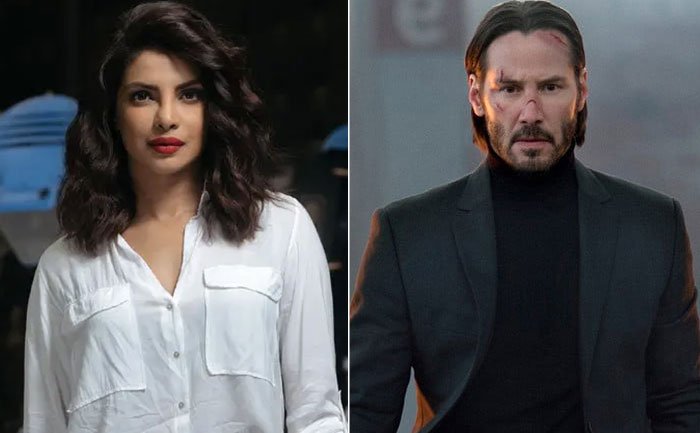 Bollywood actor Priyanka Chopra is actually going to be starring in the fourth installment of the Matrix series, reported Variety. She will be joining Hollywood legend Keanu Reeves, who is going to return with his iconic role of Neo in Matrix 4.

The makers of Matrix 4 have resumed shooting for the film in Berlin, with new safety measures and utmost precautions. Production for the sci-fi action had halted due to the novel coronavirus outbreak in May, reported Deadline. But the cast had signed up for eight extra weeks of shooting, according to Variety, after weeks of training for the fighting sequences.

Hollywood favourite Reeves said that the latest installment has a wonderful storyline and the film will release on April 1, 2022. The Warner Bros. and Village Roadshow film is being directed by the series co-creator Lana Wachowski.

As for The Matrix, the original film of the franchise was released in 1999. It was heavily influenced by the martial arts inspired productions of the time. This was followed by two more parts that were released in 2003. All three films of the Matrix franchise received critical acclaim and were also praised by the audience.