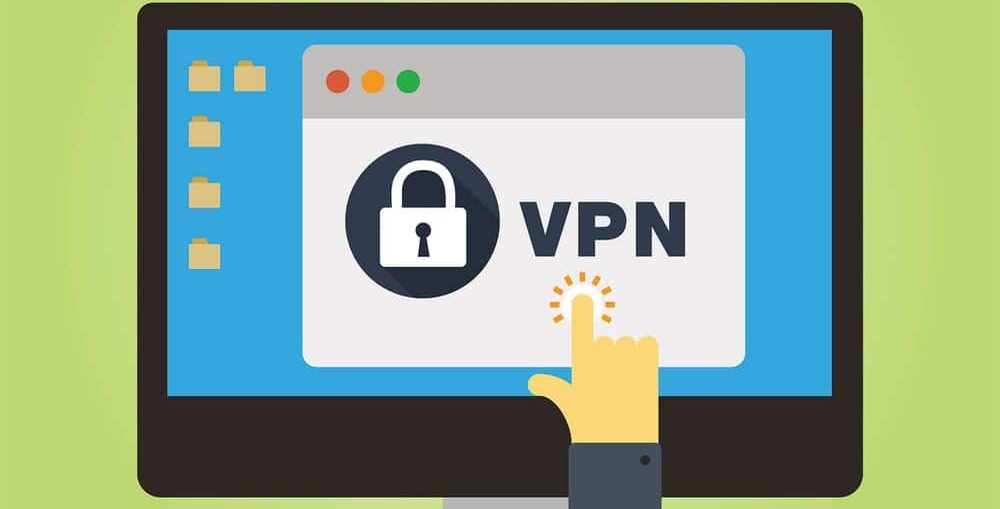 VPN users in Pakistan will have to register their virtual private networks to Internet providers or be banned from using them. This announcement came from the Pakistan Telecommunication Authority (PTA), who said that the measure is meant to promote legal ICT services in Pakistan and boost the safety of telecom users.

Under clause 6 of Monitoring and Reconciliation of Telephony Traffic Regulations (MRITT), 2010, the PTA can monitor and block any traffic originating or terminating in Pakistan, no matter if it’s encrypted or not. This applies to voice and data, as well as encrypted VoIP services.

According to Pakistan Telecommunication Authority, this measure was taken strictly to discourage illegal traffic and stop those who were causing loss to the exchequer by violating telecom rules and regulations. Legitimate users will be able to use their VPNs as usual, by filling in two forms and providing basic documentation. This can be done free of charge.

In these documents, Pakistani VPN users will have to share with their Internet service provider details such as:

This isn’t the first measure against illegal traffic coming from the PTA. The enterprise started registering VPNs in 2010. So, what classifies as illegal traffic? According to the PTA, this includes unlawful gateway exchanges aimed to bypass legal telecom gateways and avoid applicable taxes through VoIP, GSM, WLL phones, mobile SIMs, and any other equipment.

To lower what’s called “grey traffic,” the Pakistan Telecommunication Authority will use an advanced web monitoring system, which uses Deep Packet Inspection (DPI) to monitor communications and record traffic for the PTA. This system cost $18.5 million and was developed by a Canadian company.

The system will continuously analyze traffic to and from Pakistan and, if it detects traffic that looks like a VPN and it’s not registered, it will block that connection. According to Amin Shah Gilani, former CTO at Patari, the state-of-the-art system used by the PTA uses machine learning to identify patterns in the user’s browsing behavior and match it against other known types of behavior to understand their actions.

PTA officials explained that, while the current measures aim to stop unregistered use of VPN services, they will not ban the use of Tor – a web browser that enables anonymous communication.

Can you still use a VPN in Pakistan?

According to ExpressVPN’s guide on what is a VPN, a VPN works like a secure tunnel between you and the Internet. Users who already have one and rely on it for daily tasks might be wondering if they’re still allowed to do that or if they’ll have to change their browsing habits.

However, despite these measures, the use of a VPN is still legal in Pakistan, provided that users respect the regulations of the Pakistan Telecommunication Authority and register their VPN. However, users have reported that during busy periods, such as holidays or anniversaries, connecting to a VPN can be difficult, which is why taking these steps are recommended:

Will Pakistan block all VPNs?

There have been many “VPN scares” in recent years in Pakistan, but even with tightening regulations, it would be very difficult for the PTA to block all VPN completely. In general, when major changes are made, VPN companies manage to adjust and, besides, with this latest measure, the PTA doesn’t aim to block all use of VPNs but instead stop illegal traffic.

What is a VPN?

In recent years, the use of VPNs has grown considerably all over the world, and, according to the latest statistics, up to 26% of international Internet users have a VPN.

In Pakistan, VPNs have become popular too. But what is a VPN, and why has it gained such a massive following lately?

A VPN (Virtual Private Network) adds an extra layer of security to your Internet connection, so that the user can protect their sensitive data. The VPN conceals the user’s real IP address and replaces it with a different one so that it will appear as if they’re browsing the Web from another location. It’s like a secure tunnel between the user’s device and the Web.

Thus, by masking the user’s real location, the VPN not only encrypts data transfers but also allows users to access blocked websites. For example, in locations such as China and the Middle East, VPNs are very popular among tourists who want to use the same social networks to stay in touch with friends and family, or who want to access content on entertainment and streaming services freely. In countries with strict web browsing regulations, governments have tried consistently to block VPNs completely but failed, so we probably won’t see VPNs going away any time soon.

Initially, VPNs were used to connect business networks securely and allow company employees to access the business network from home. But, in time, they started gaining mainstream popularity from personal users, who discovered benefits such as:

All in all, Internet users in Pakistan who love VPN for all these features can continue to use them. Still, to prevent their ISP from blocking them, the Pakistan Telecommunication Authority advises them to register the VPN.