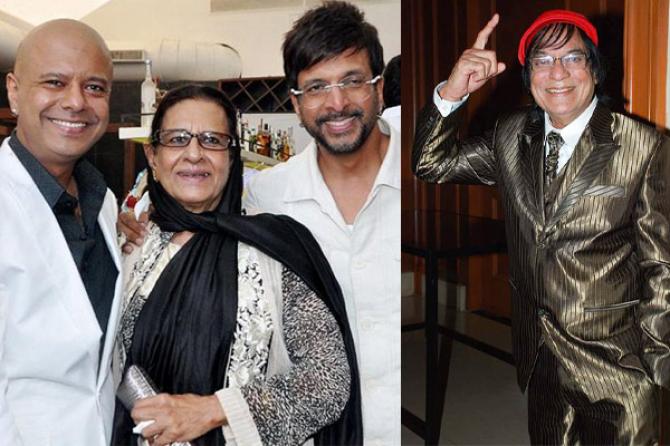 The 81-year-old actor had health-related issues for some time.

Jagdeep was best known for his stint in ’Ramesh Sippy’s ‘Sholay’ and performance in comedy film ‘Andaz Apna Apna’, where he played Salman Khan’s father, Bankelal.

Born as Syed Ishtiaq Ahmed Jafri, Jagdeep  began his career as a child artiste and survived in Bollywood for over five-six decades. He worked in more than 400 films. He was honoured with a lifetime achievement by International Indian Film Academy. His brand of physical humour punctuated by comical facial expressions helped him build his own army of fans.