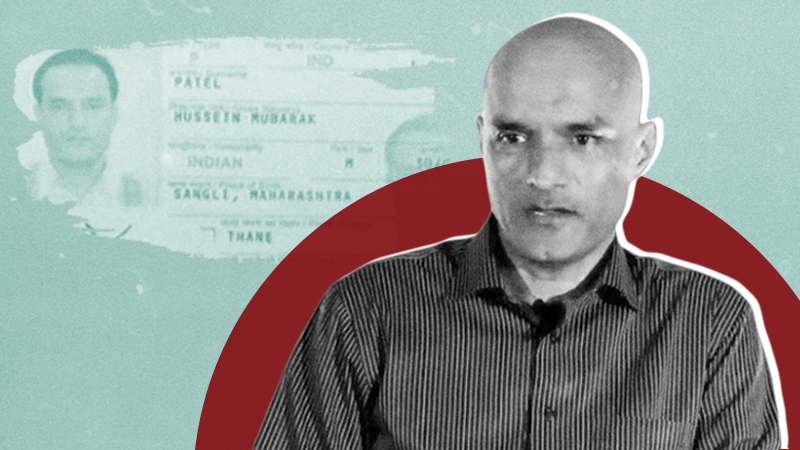 The Foreign Office (FO) said on Wednesday that Indian spy Kulbhushan Jadhav has refused to file a review petition under Pakistani law against the death sentence awarded to him.

Additional Attorney-General Ahmed Irfan and the FO’s Director-General of South Asia and SAARC Zahid Hafeez Chaudhri addressed a presser in Islamabad today. They revealed that on May 20, Pakistan enacted the International Court of Justice Review and Reconsideration Ordinance, 2020 which allows reviews petitions within a certain period of time.

Under this ordinance, a review petition can be filed in the Islamabad High Court by a consular official of the Indian High Commission, or even by Jadhav. However, when on June 17 Jadhav was invited to file a petition for the reconsideration of his conviction he refused to file the petition.

Instead he preferred to follow up on his pending mercy petition, Irfan said. He further said Pakistan has repeatedly written to the Indian High Commission to file the petition before the deadline.

We hope India follows the due legal course and cooperate with the courts in Pakistan to give effect to the judgment of the International Court of Justice, he said.

He added that Pakistan has also offered a meeting of Jadhav with his wife and father as well.