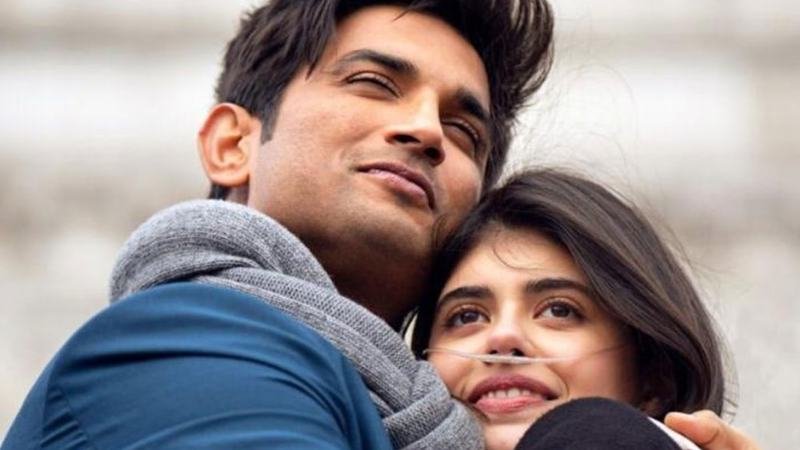 The trailer for late actor Sushant Singh Rajput’s Dil Bechara proved to be a heart-breaking experience for his fans, who saw him perform for the big screen one last time before his unfortunate demise.

A Mukesh Chabra film, starring debutant Sanjana Sanghania, the movie was an official remake for hollywood romantic drama The Fault In Our Stars where a young couple falls in love despite the two fighting from osteosarcoma and thyroid cancer respectively.

Crossing the 21 million mark on Youtube only 16 hours after its release, the video broke the record previously held by Avengers.

Watching him onscreen for the last time, veteran actor Sushmita Sen too, wrote a heartfelt note, saying she feels she is better acquainted with the actor now, courtesy of his fans.

“I didn’t know Sushant Singh Rajput personally, only through his films & some interviews. He had tremendous emotional intelligence both on & off screen! I feel like I know him better now, all thanks to his fans. Countless lives that he touched, with endearing simplicity, grace, love, kindness & that life affirming smile!!!” she posted.