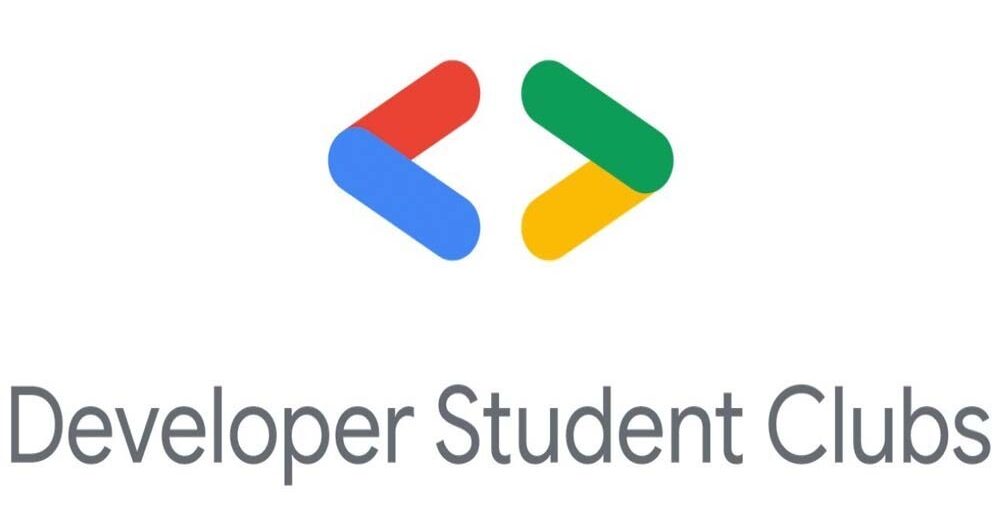 WorthyWalk, an app available on Google Play since December 2019, was ranked among the top ten global winners from more than 400 submissions from around the globe by Google Developer Student Club (DSC) students from 69 countries.

Google hosts a DSC challenge every year to nurture talent by inviting student developers from all over the world to use Google products or platforms to develop solutions for challenges faced by their local communities.

The app is health focused, and helps individuals achieve goals by walking, running, or cycling. It rewards its users with ‘Knubs’ (inbuilt currency coins); to be redeemed as discount coupons from partner businesses, local shops and startups.

The long term concept behind WorthyWalk is to reduce obesity, a health-issue that has nearly tripled worldwide since 1975, especially in South Asia, where malnutrition is also prevalent. It inspires users to adopt a more active lifestyle by gamifying it using promotional opportunities involving local businesses. If you’re interesting, download the app from Google Play here.