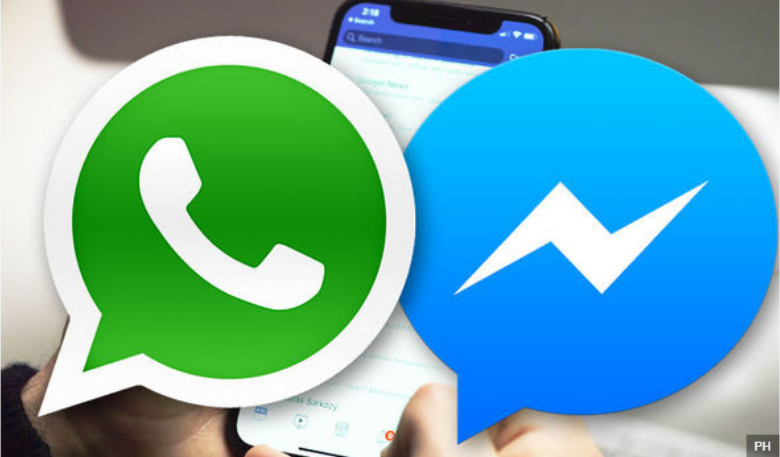 Facebook is apparently planning on bringing two of its chatting services closer together. The social media giant is reportedly bringing a cross-chat feature for its Facebook Messenger and WhatsApp.

For those unaware, Facebook currently owns popular social media platforms like Instagram and WhatsApp. Since the acquisitions, the company has strived to make moving content between the different platforms more seamless and now, maybe even direct. According to a new report, Facebook Messenger users will soon be able to send messages directly to others on WhatsApp.

WABetaInfo reported that a developer named Alessandro Paluzzi revealed that Facebook is bringing in integration support for both messaging platforms.

The developer claimed to have found a few interesting references in Facebook’s codes, which suggested that the company is creating tables in a local database that will enable them to manage messages and services with other WhatsApp users.

In simpler terms, Facebook might be able to get access to different data within the WhatsApp database. The code is suggested of being able to recognize sounds of push notifications and even some details of a chat.

It can find out if a WhatsApp contact is blocked, find a phone number, find whether or not a chat is archived, and may also be able to view specific WhatsApp groups and profile pictures as well.

This is indicating that Facebook is collecting the code for a local database, which is a work in progress. WABetaInfo believes that the company might also use the same WhatsApp encryption and decryption protocol and may launch this feature in the near future. Although, this is still unconfirmed, so take it with a pinch of salt and stay tuned for more updates regarding the matter.