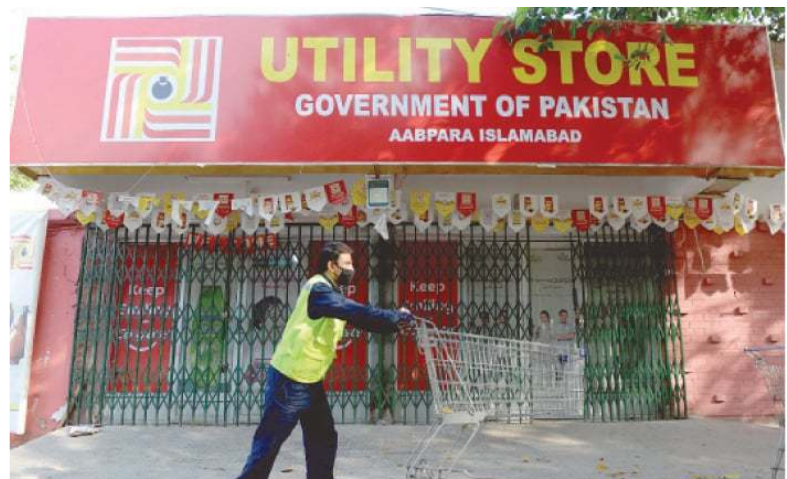 Federal Minister for Planning Development and Special Initiatives Asad Umar has said that Phase-II of Prime Minister Kamyab Jawan Program in collaboration with Ministry of Industries will give loans for establishing Utility Stores’ franchises.

This was stated by him while chairing a meeting on PM’s Kamyab Jawan Programme (PMKJP) for establishing utility stores franchises across Pakistan here on Thursday.

Usman Dar informed the meeting that about 250,000 applicants who applied for loans under Prime Minister Kamyab Jawan Program are interested in opening up retail stores. He said that loans under PMKJP can be extended to the already established franchises and also for setting up new franchises under the umbrella of Utility Stores Corporation.

Asad Umar said that lending to such franchises has the benefit of ensuring that loans are secured and these stores would effectively play the role of market stabilizers. He further said that existence of Enterprise Resource Planning (ERP) is a prerequisite for successfully monitoring and running such stores.

Hammad Azhar said that his Ministry would assess the proposed plan of lending to about 1000 operational franchises under USC and also work for presenting model for establishing new stores.

He added that lending for opening franchises would be scaled up after successfully launching a pilot project. The meeting agreed to finalize loans for such scheme under PM Kamyab Jawan programme after deliberations on the proposal by all stake holders.