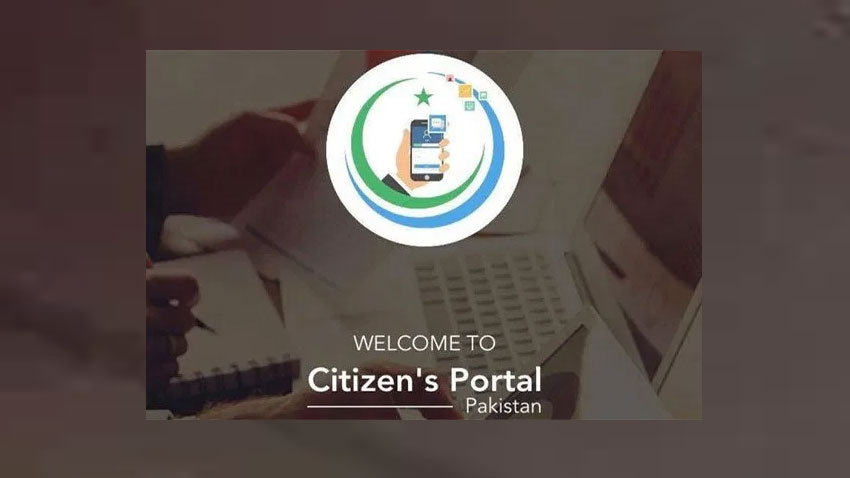 Government of the Punjab, Services & General Administration Department has issued the official Notification letter on 9th July, 2020 in connection with protection of officers/officials against harassment complaints on Pakistan Citizen Portal.

Kindly refer to this department’s letter of even number dated 23.01.2020 on the subject noted above.

Enclosed herewith a copy of P.M’s Office U.O.No. 1(3)DS(PMDU)/18 dated 30.06.2020 received from Deputy Secretary (PMDU) Prime Minister’s Office, Islamabad for strict compliance and lower formations may also be directed to implement the above in letter and spirit.

PM Notification Regarding Protection of Harassment

Prime Minister Office Islamabad has issued the circular on 30th June, 2020 in connection with baseless blame on any official / officer regarding harassment on PM Citizen Portal.

The letter was issued to streamline processing pertaining to corruption/malpractices and safeguard reputation of the Govt. officers/officials and protection them against harassment/defamation on account of complaints on PCP.

It was earlier communicated that ” the dashboard handlers / officers dealing with complaints will be required to drop such complaints which are lodged in irrelevant category” however despite this complaints against Govt officials/officer are being processed which is considered as violation of the instruction issued vide above quoted letter.

A number of grievances reported to PMDU from officers/officials in various Departments/entities about complaints against them which contained allegations of corruption/malpractice/un-authorized privileges. In all reported cases, complaints had restricted heir identities while the aggrieved officer/officials regarded them based on mala-fide or false grounds. Moreover, the officers presumed their sub-ordinates or colleagues to be involved in the matter.

To safeguard reputation of Government employees and protection them against harassment and defamation. PMDU aims to take all necessary steps and make changes in the complaints categories of Pakistan Citizen Portal (PCP).

It will help to protect officers/officials against complaints wherein allegations of corruption, fake degrees, availing unauthorized privileges etc are leveled. Prima Facia majority of these complaints are proved to be based on mala-fide or to put pressure for obtaining desirable results in an opening inquiry on in disposal of the opportunity to lodge genuine complaints regarding corruption and other malpractices etc. in Government Organizations.

Lodging of complaints in the category of “Corruption/Malpractices” by the citizens has also been made subject to some pre-defined system alerts of Dos and Donts. This will not only help to filter-out frivolous complaints but will also help the officers to entertain only serious and genuine complaints.

In light or above, it has been decided to circulate the above instructions to all concerned officers/dashboard handlers and issue necessary instructions to the effect as well that no complaint against any officer/official shall be processed; rather will be dropped in the concerned category if following short

It is also apprised that the “User’s Guidelines Manual for Complaints & Suggestion Handling” has also been updated regarding the above mentioned changes and the same shall be circulated to all concerned at your end, please.