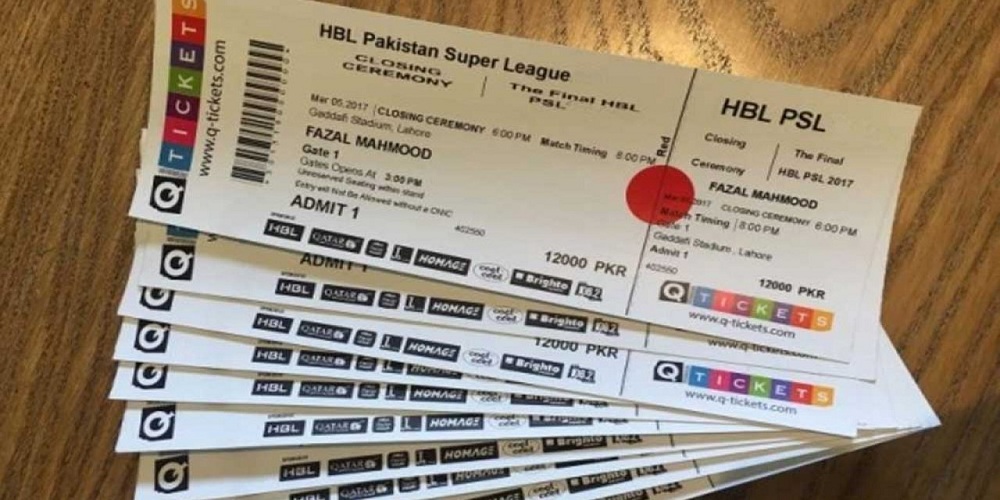 After a lapse of four months, finally the tickets refund process of 10 HBL Pakistan Super League matches which were abandoned due to rain, played behind closed doors or rescheduled due to coronavirus pandemic, commences on Monday, the Pakistan Cricket Board (PCB) announced on Saturday.

The refund process ends on Aug 29.

“The refund will be carried out in two phases. During the first phase, which runs from July 13 to Aug 5, the tickets of the five group matches — held behind closed doors — along with the Feb 29 washed-out contest in Rawalpindi will be returned. The second phase will run from Aug 6-29 during which the tickets of the Qualifier, two Eliminators and the final will be repaid,” said a press release issued by the PCB on Saturday.