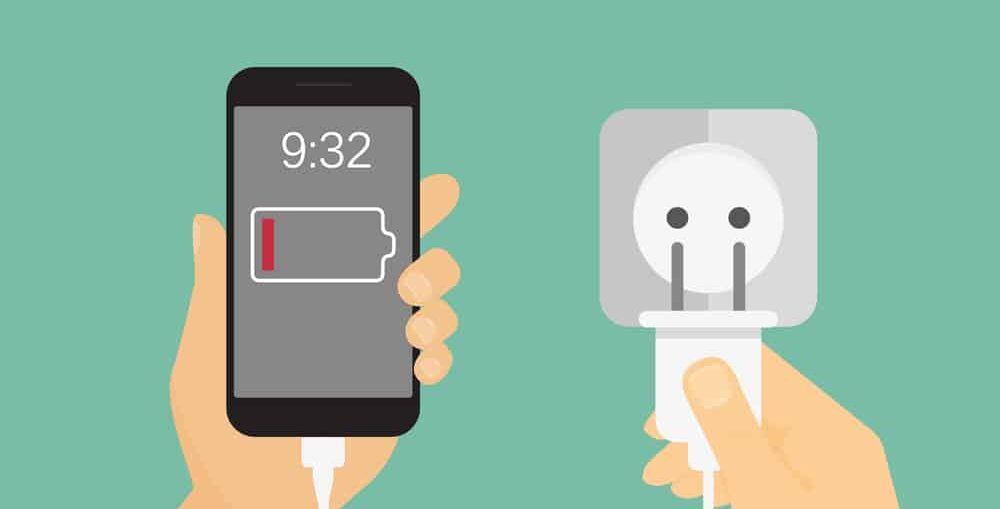 Phone charging is now less a nuisance, once a molesting practice that seemed to have taken forever. Many new phone charges in less than 2 hours from 0-100 percent, but the Chinese oppo has moved this even further. It unveiled a 65W smartphone last year that can be charged fully in less than 30 minutes.

If you don’t like waiting to charge, the wait is almost over. 👀 #FlashForward pic.twitter.com/Uq54uJEphQ

No further details have been shared, but Oppo isn’t the only company working on super-fast charging. China’s iQOO (a sub-brand of smartphone maker Vivo) has announced new 120W-charging tech that can fully charge a phone with a 4,000mAh battery in 15 minutes.

IQOO also went a step further than Oppo, by posting a demonstration of the technology on China’s Weibo social network.

In the video, we see a phone get a full charge in a little under 15 minutes. Even more impressively, the phone charges from 0-50 percent in just five minutes, and from 0-80 percent in just under 10 minutes. Those last 20 percent are always the hardest, but in many cases, you don’t really need them. With a phone like this, you’ll often need to plug it in for a few minutes to get a full day’s worth of battery life from it.

We’ve seen similar demos before, but Android Authority says that iQOO has confirmed this technology is ready for mass production, with more details coming next month.

No word on whether fast-charging leads to faster battery degradation or overheating, but we haven’t heard of any widespread issues with Oppo or iQOO’s previous smartphones.