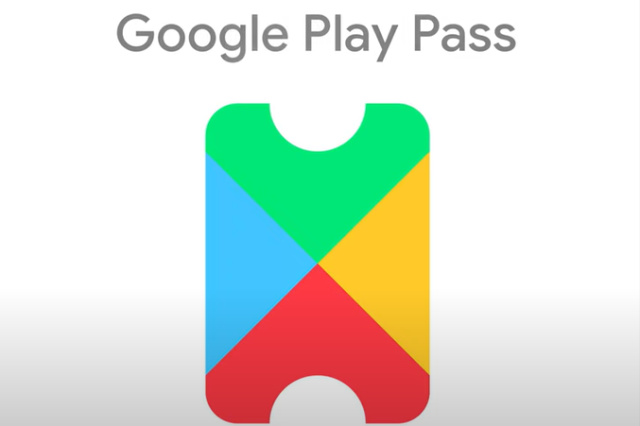 Almost a year after Google introduced Play Pass on Android, it’s expanding the game and app subscription service outside of the US. It’ll be available in Australia, Canada, France, Germany, Ireland, Italy, New Zealand, Spain and the United Kingdom this week.

If you’re interested, you can check out Google Play Pass for free with a one-month trial. You’ll find it in the Play Store menu. After the trial’s up, it typically costs $4.99/month for US users.

However, Google is introducing an annual plan that’ll help subscribers save some money. It costs $29.99/year for users in the US — essentially making Play Pass half price. Family managers can share a subscription with five other people too.

Google Play Pass includes full, ad-free access to hundreds of games and apps, including the likes of Sonic the Hedgehog Classic, Stardew Valley,both Monument Valley games, AccuWeather, Pic Stitch and Dictionary.com Premium. Google noted more games are on the way later in the year that’ll debut on Play Pass, including Playdigious’ The Almost Gone, The Gardens Between and Kingdom Rush.