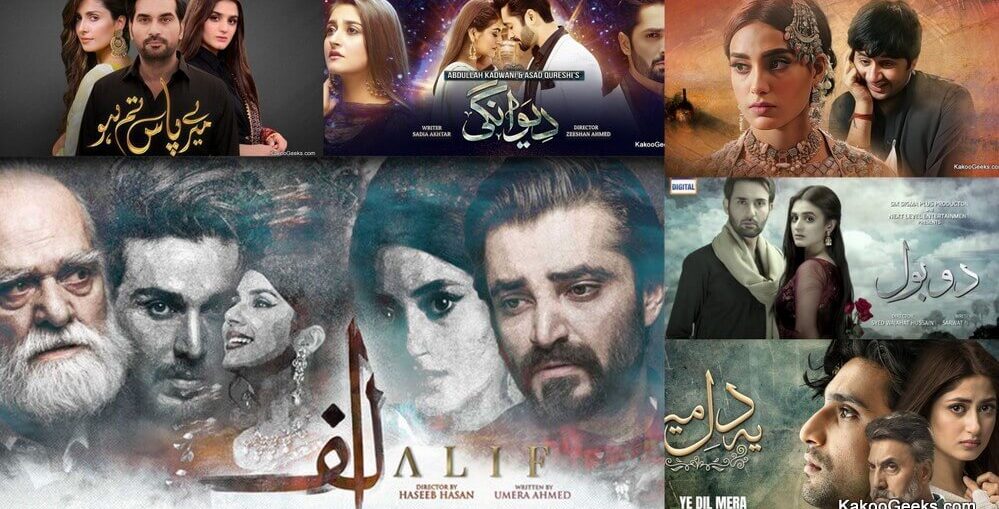 After imposing a ban on entertainment content from Pakistan in the wake of an attack in the disputed Himalayan territory of Kashmir in September 2016, India’s ZEE Entertainment Enterprises Limited (ZEEL) has decided to broadcast Pakistani shows worldwide through its digital app Zindagi.

Designed to target the South Asian diaspora across the globe, Zindagi will not only feature Pakistani content that primarily served the country’s local market but also roll out fresh shows by engaging Pakistani producers, directors and actors.

Five such original programs for the users of the online platform are almost ready and will be available in the next few months
Before introducing it as an app, ZEEL also managed a television channel by the name of Zee Zindagi that was launched in June 2014.

The channel ran quite a few Pakistani dramas and made Mahira Khan and Fawad Khan major celebrities in India. Following the Uri attack in Indian-administered Kashmir, however, Zindagi removed all Pakistani shows from its line-up.

Momina Duraid, the creative head of Hum Network Television, expressed excitement over the development while talking to Arab News on Friday.
“It is a proud moment not only for Hum TV but also for Pakistan that our programs are going to be watched by a much larger audience worldwide,” she said. “It is definitely a win for our cultural values and norms as the entertainment industry is the most vital tool to present and sometimes elevate the status of a society.”

Duraid further said that Hum TV had sold its content to ZEEL’s digital platform for a number of years under internationally recognized procedures. The content included drama serials that had already been aired in Pakistan. However, she confirmed that her channel was not developing original content for the app at present.

Announcing the development, Amit Goenka, who manages ZEEL’s digital platform, said: “ZEE’s strength has always been its ability to narrate unique stories, to connect with billions of audiences worldwide, and to offer different genres of content. Zindagi has always been appreciated for its premium content offering and culturally rich stories from across the globe, which are far more attuned to the digital audience sensibilities.”

He added that his organization’s digital platform would live up to its legacy of projecting multicultural narratives and, by doing that, reflect its belief that “art knows no nation, boundary, or religion.”