Skip to content
You are here
Home > New Alert > ‘Joker’ Was the Most Complained About Movie of 2019: BBFC 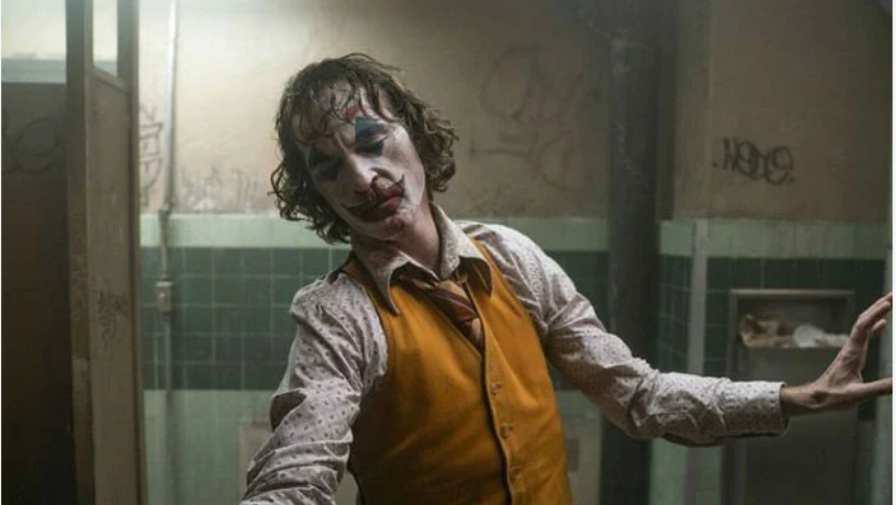 ‘Joker’ was the most complained about movie of 2019, the British Board of Film Classification (BBFC) has confirmed.

The BBFC, in its annual report, revealed that the DC origin movie – which Joaquin Phoenix stars as an alternate interpretation of the Clown Prince of Crime –  received 20 complaints relating to the film’s age 15 classification.

The complaints argued that the BBFC should have classified the film as an 18, due its ‘violence and tone’, while a small number of people felt it should have been banned altogether.

While ‘Joker’ features scenes of strong violence, including stabbings, shootings and accompanying blood, the BBFC states that the movie doesn’t “dwell on the infliction of pain or injury in a manner that requires an 18”.

If 20 official complaints doesn’t sound like a lot, it’s because it’s not. In total, the BBFC only received 149 complaints last year, which is less than half the amount that were made in 2018.

For comparison, Christopher Nolan’s ‘The Dark Knight’, which was released in 2008, received over 300 complaints. If this tells us anything, it’s that audiences are seemingly less fazed by blood and violence nowadays.

Despite director Todd Phillips quite clearly stating that there are no plans for a Joker sequel, it seems its $1 billion haul at the box office may have prompted a rethink.