Skip to content
You are here
Home > New Alert > After Dhoop Kinare Success, Pakistani Serials Tanhaiyan and Aahat Next in Line for Arabic Versions 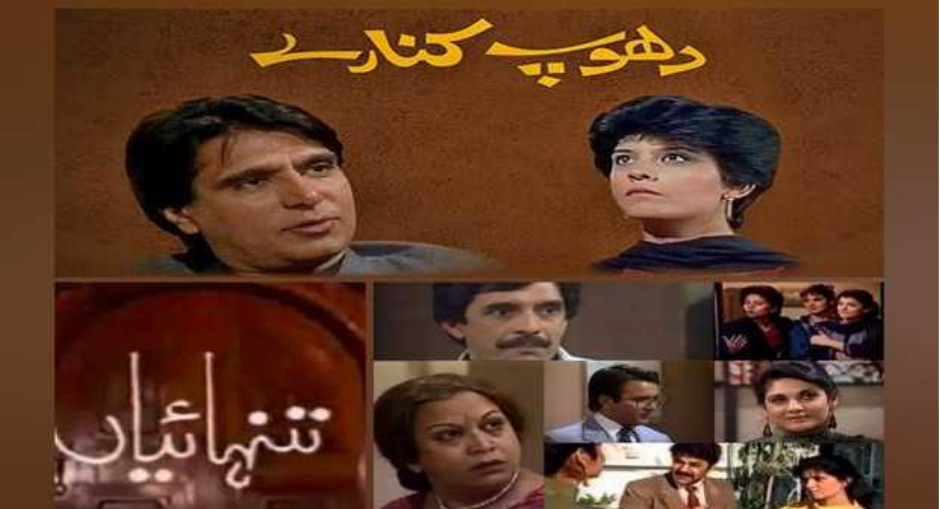 After the successful completion of the Arabic dubbing of “Dhoop Kinare” as part of a cultural exchange program between Islamabad and Riyadh, translation work and dubbing of two other classics is about to start “very soon,” Dr. Lubna Farah, a translation expert who is supervising the project, said this week.

Last year, Pakistan’s then information minister Fawad Chaudhry had announced during a visit to the Saudi capital that Islamabad would soon export its television series to the Kingdom. Three serials have since been selected for dubbing, namely “Dhoop Kinare,” “Tanhaiyan” and “Aahat.”

Speaking about her experience dubbing the TV serials, she said she had translated all episodes in simple spoken Arabic, adding that the most challenging part was finding suitable dubbing actors for “Dhoop Kinare.”

“There were 35 characters in the drama including three children and finding these many dubbing artists consumed a lot of time,” she said. “As Pakistan has a very limited community of Arabic speaking people, I auditioned my students, friends and even relatives who can speak Arabic.”
She said she could not find anyone to dub the role of the messy and loud Fazeelat Bibi character and thus ended up dubbing it herself.

Farah said state-run Pakistan Television (PTV) asked her to translate the dramas into Arabic given her more than 25 years of experience in the field of translation, adding that she had translated from Arabic to English and Urdu for many head of states of Pakistan and the Arab world who had visited Pakistan, and sat in on the meetings between diplomats and various Pakistani military chiefs with military commanders of other nations.

Farah said her most memorable translation work, however, was during the visit of Saudi Crown Prince Mohammad bin Salman to Pakistan in February last year.

“It was a great honor for me to work as a translator for MBS and his delegation,” she said. “They appreciated my translation so much and one of the ministers from the Saudi delegation asked me whether I am really Pakistan and not Arab as I spoke Saudi dialect during translation.”