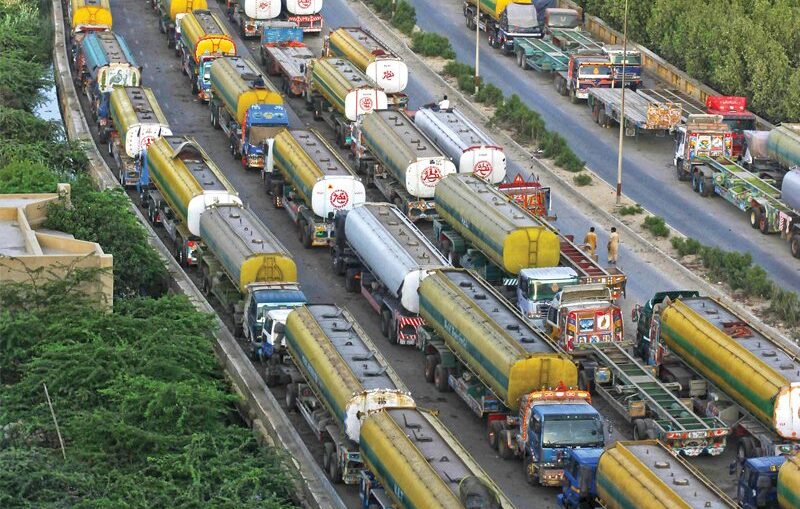 Pakistan will enter next month the ranks of countries that are using environment-friendly Euro-V petrol as the Ministry of Energy has issued guidelines, saying no oil marketing company (OMC) will be allowed to import petrol below Euro-V standard from August 1 this year.

Pakistan and Somalia were the only two countries that had been using RON 87 dirty fuel for years. However, the previous Pakistan Muslim League-Nawaz (PML-N) government, during its 2013-18 tenure, drew up a policy for switching over to RON 92 petrol.

Euro-V petrol will help improve the health of vehicles as well as the environment that has been polluted by the low-quality fuel. The Ministry of Energy (Petroleum Division) has issued policy guidelines for the import Euro-V petrol and no OMC will be allowed to import the fuel below that standard from August 1 this year.

The ministry has sent these guidelines to the Oil and Gas Regulatory Authority (Ogra) for implementation and ensuring import of Euro-V petrol and diesel in line with the deadlines set by the federal government.

Under the policy guidelines, the process of import of Euro-V specification petrol will be initiated forthwith and imports below that standard will not be allowed to any OMC beyond August 1, 2020.

All imports of diesel will conform to Euro-V specifications with effect from January 2021, say the guidelines. However, in case of a long-term agreement with Kuwait Petroleum Corporation, diesel of Euro-IV specifications will be imported.

Under the guidelines, the current mechanism for marketing of petrol and diesel with regard to pricing and components will remain in place. Ogra and the Oil Companies Advisory Committee (OCAC) will take further necessary action accordingly.

The pricing benchmark and mechanism for local refineries, producing diesel and petrol, may be based on the actual landed import price of Euro-V diesel and petrol for Pakistan State Oil’s (PSO).

Ogra will make price calculation in consultation with the oil refineries and PSO, so that any undue advantage to the refineries producing fuel below Euro-V standard is avoided. Cleaner products could be used more in upcountry areas in order to reduce air pollution in the plains.