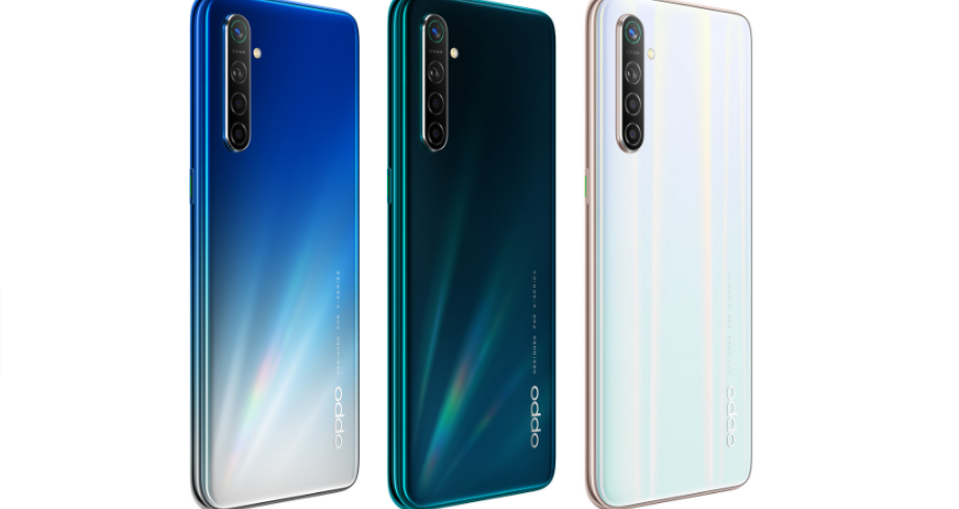 The OPPO K7 5G will be arriving with a 60Hz refresh rate supporting display of 6.4 inches. It will be equipped with an OLED panel with a waterdrop notch that offers Full HD+ resolution.

It is likely to be fitted with the same waterdrop notch enabled 6.4-inch screen available on the predecessor OPPO K5 smartphone. Like the K5, the K7 5G may sport an in-screen fingerprint reader.

The OPPO K7 5G could be housing a 4,025mAh battery that supports 30W rapid charging technology. The back panel of the phone will be featuring a quad-camera system featuring a 48-megapixel lens as a primary shooter. The predecessor had also featured a quad-camera setup that came with a 64-megapixel main camera. There is no word on the front camera of the OPPO K7 5G.

The Snapdragon 730G fueled the OPPO K5. The OPPO K7 5G will be the company’s first K-series to arrive with support for 5G connectivity. The leak reveals that the phone will be equipped with a Snapdragon 765G chipset. The leak did not carry any information on the launch date of the OPPO K7 5G.