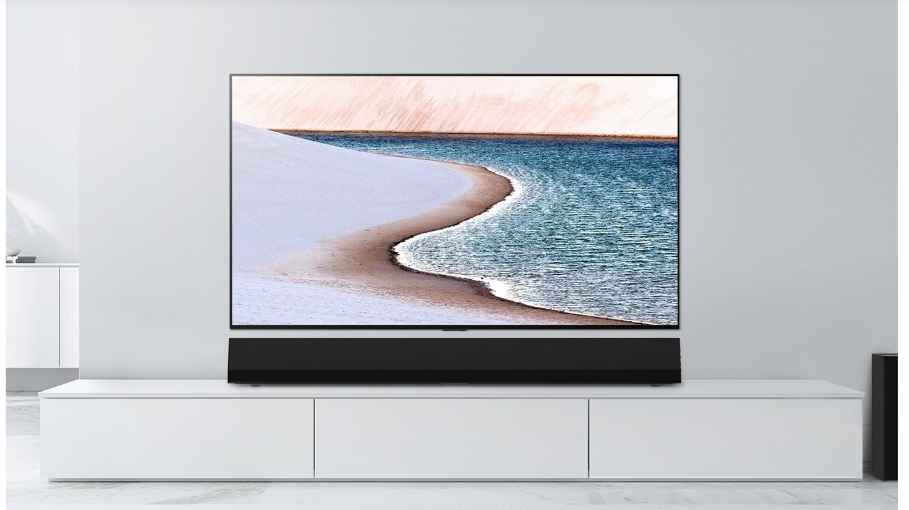 The soundbar is designed to complement LG’s super-thin GX Gallery OLED series TVs, which are also known as Wallpaper TVs. Apart from putting it up on the stand, the soundbar can also be mounted on the wall directly under the TV.

It also comes with a dedicated subwoofer and to have proper surround sound functionality, you can also purchase the LG SPK8 wireless rear speaker kit, which is compatible with the newly announced LG GX Soundbar.

The LG GX Soundbar also comes packed with the company’s own AI Sound Pro mode which automatically analyzes the audio and “applies the best sound settings” for whatever is currently playing, says the company.