Skip to content
You are here
Home > New Alert > Did You Know Engin Altan Has a Lookalike From Karachi? [Video] 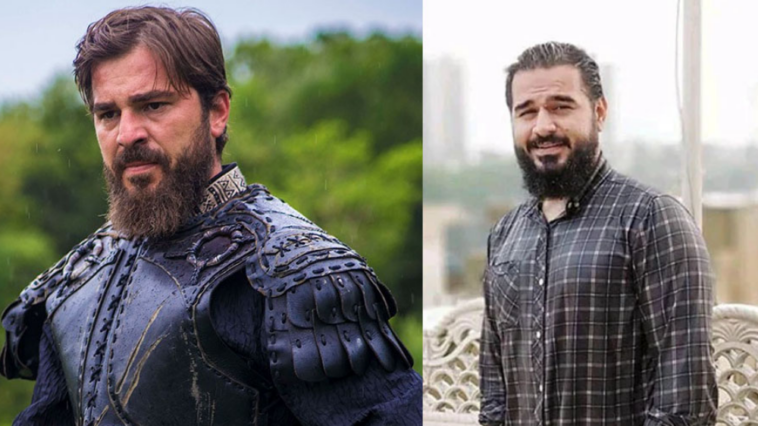 We are indeed living in an era of information and knowledge. Pakistanis have just spotted a lookalike of Turkish actor Engin Altan Duzyatan, who essayed the role of Ertugrul in the drama series Dirilis: Ertugrul.

Mustafa Hanif, the Pakistani doppelganger of the Turkish actor, hails from Karachi.

He even has his own YouTube channel where he mostly shares his travel vlogs.

He holds a Master’s degree in International Relations and works for a private company.

People have started noticing the uncanny resemblance between Engin Altan Duzyatan and this Karachite. Needless to say, Mustafa is getting more attention on social media as a result.

Some people are still not convinced about this, but did you think they were going to look exactly the same? That’s actually not possible.