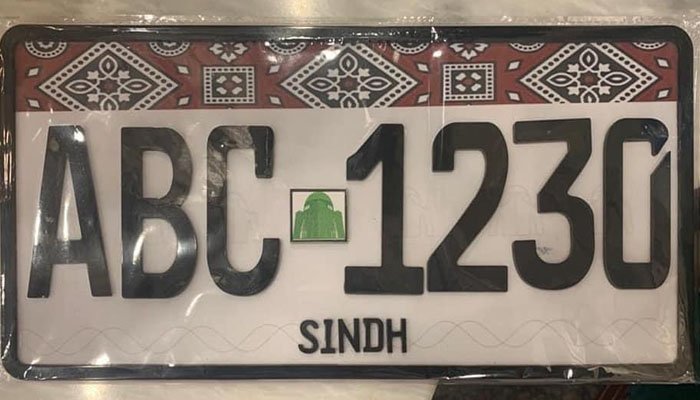 Siddiqui said the new number plates would be produced in coordination with the National Radio and Telecommunications (NRTC). They would assist in tracking vehicles and make it easier to obtain data as they would be camera-readable, he added.

According to Siddiqui, the plates with new security features would be issued starting November 2020 only to registered vehicles in the first phase. He added that in the second phase, they would be issued to vehicles falling under ‘transfer’ category, while people may buy them if they wished in the third.