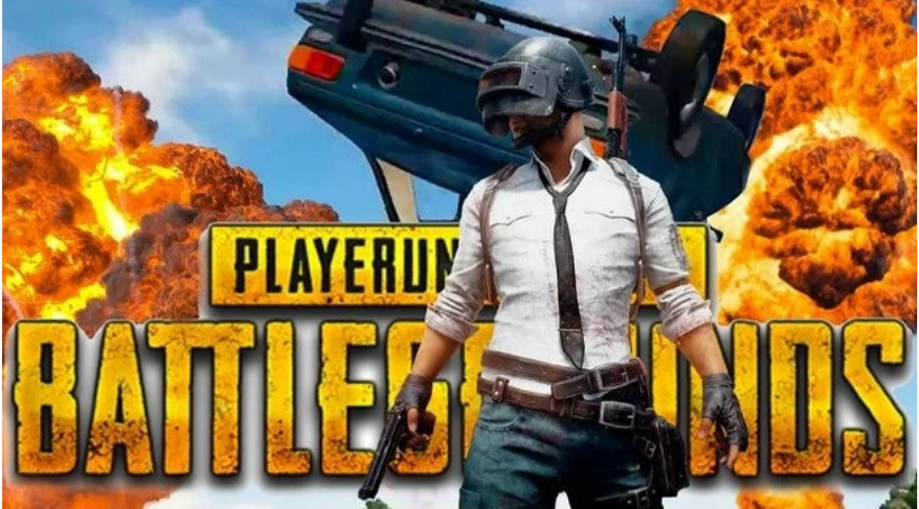 The Islamabad High Court on Friday ordered the government to lift the ban on online game PlayerUnknown’s Battlegrounds (PUBG).

The decision to lift the ban was announced by Justice Amir Farooq while hearing a petition filed against the banning of the game.

The decision comes a day after the Pakistan Telecommunication Authority had announced that PUBG will remain blocked in Pakistan.

In a statement released on the Twitter, the country’s telecommunication and internet regulator said it reached the decision to keep the game banned after a detailed hearing conducted at the PTA premises on July 9 on the directions of the Lahore High Court.

It said the hearing was attended by other interested parties also.

The PTA said it also approached the PUBG management to share data about PUBG sessions and users in Pakistan and controls in place by the company. The response from PUBG is awaited, it said.

On July 1, the PTA announced the decision to temporarily suspend the PUBG game in the country after it received multiple complaints from different segments of society.

The authority said it received numerous complaints against PUBG wherein it was stated that the game is addictive, wastage of time, and poses a serious negative impact on the physical and psychological health of the Children.

According to recent media reports, cases of suicide attributed to PUBG game have also been reported.

The Lahore High court also directed the PTA to look into the issue and decide the matter after hearing the complainants.

The authority had also solicited views of the public to reach any decision about the online game.