Skip to content
You are here
Home > New Alert > IPL 2020 to Start in UAE on September 19: Brijesh Patel 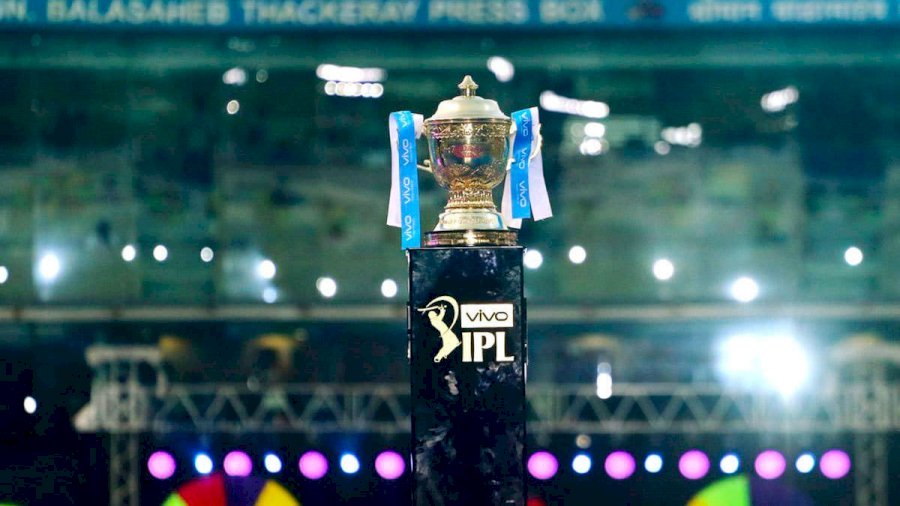 Indian Premier League (IPL) Chairman Brijesh Patel has confirmed that the 13th edition of the league will be played around the September 19 to November 8 window and the same has been communicated to the franchises.

Speaking to IANS, IPL Chairman Patel said that the window has been zeroed in on. “We have had a discussion and we are looking at the September 19 to November 8 window for this edition of the league. We have informed the franchise about the same,” he said.

The window could see some discussion as the England and Australia players will be engaging in a series in the UK till September 15 and that could mean them missing the first few games of their respective franchises. But Patel said it shouldn’t be an issue and these things are set to be discussed in the Governing Council meeting that is to be held next week.

“Shouldn’t be a problem. The England-Australia series ends on September 15. So, we should have them flying in directly to Dubai. We will discuss the final matters in the governing council meeting next week,” he said.

The official announcement might happen only after the Indian Premier League’s Governing Council meeting, but the Board of Control for Cricket in India (BCCI) has joined the franchises in making logistical plans for the 13th edition of the cash-rich league to be played in the UAE as reported by IANS.

Apart from the IPL teams, logistics and operations teams from the BCCI will also be heading to Dubai, Abu Dhabi and Sharjah to see to it that preparations are on in full swing and there is no execution woes. If the UAE airlines don’t start operations then all will fall back on chartered planes.

The ICC on Monday announced that the T20 World Cup cannot be held in Australia in October-November as the time isn’t conducive to host so many teams in the country as the threat of the coronavirus pandemic isn’t over yet. This has opened the door for the BCCI to host the IPL in that window.