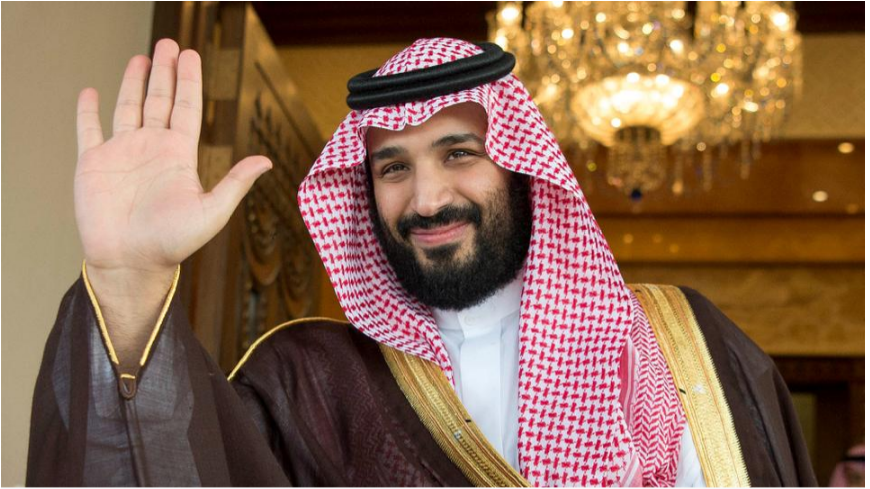 Saudi Crown Prince Mohammad bin Salman, whose ailing 84-year-old father King Salman was hospitalized on Monday, will likely take control of the kingdom before US elections this November, experts say.

“He is expected to ascend to the throne by the end of the year,” said Nabeel Nowairah, an independent researcher of the Gulf Arab states.

Some sources believe the shift could even occur within the coming month, Nowairah told Asia Times.

King Salman – who the Royal Court announced had been hospitalized for inflammation of the gallbladder – is not believed to be on his deathbed. However, amid uncertainty over his health and upcoming US elections, the 34-year-old crown prince may take the reins protectively to ensure a smooth transfer of power.

Already, the crown prince known as MBS has moved to edge out his most serious rivals, making any attempt on the throne a “suicide mission” in the assessment of Nowairah.