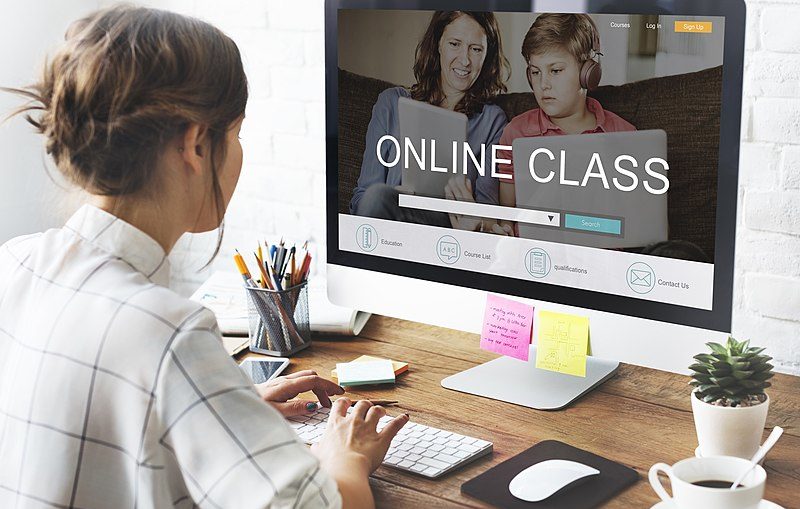 A relief package for students will soon be announced to facilitate them in attending online classes during the Covid-19 pandemic.​
The decision was taken at a meeting of a committee constituted on the direction of Prime Minister Imran Khan to address the internet connectivity issue being faced by students, on Friday.

“Today’s meeting remained very positive. The burning issue of internet connectivity was discussed in details, whereas the issue of telecom companies also came under discussion,” said a participant of the meeting.

He said soon a package will be finalised under which students would be given special subsidised internet package. Efforts would also be made to improve internet connectivity, he added.

“All stakeholders such as the education and IT ministries are cognisant of the issue. Hopefully, soon the issue will be resolved,” he said,

Adding that telecom companies were likely to be given some relief in taxes as the government wanted improved internet connectivity and special internet package for students during the Covid-19 pandemic.

According to a statement issued by the education ministry after the meeting, “the committee decided to finalise the relief package for students to facilitate the delivery of online education which is in line with the concept of targeted relief.”

It said the adviser to prime minister on finance assured the meeting that the government would look into the proposal of the education ministry for providing the relief package.

The committee also deliberated on issues faced by the telecom sector, including taxation issues. It was also decided to resolve them at the earliest, improve quality, access and affordability of service.

The committee will submit its recommendations to the prime minister after incorporating views of all stakeholders.

Following the closure of educational institutions in March this year, universities and schools started online classes, which has created problems for students living in remote parts of the country due to lack of internet facilities.

As a result, students in various parts of the country staged demonstrations, demanding the government to ensure availability of internet facility or stop online classes.

The protesters said in many parts of Khyber Pakhtunkhwa, Balochistan, Gilgit-Baltistan and Azad Kashmir, students were facing internet connectivity issues.

The prime minister took notice of the issue and directed the education minister to resolve it.