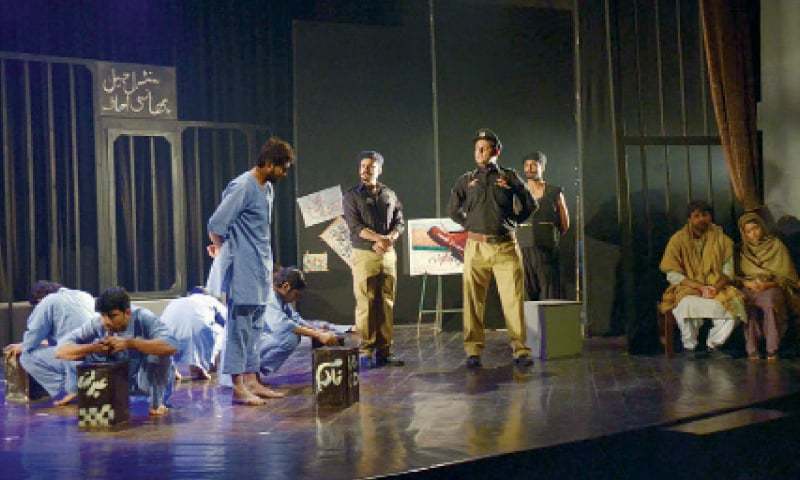 This was an experimental production in which actors from various cities, including Lahore, Karachi, and Houston, Texas participated via Zoom app. Despite the limitations, the play gave the feel of live theatre. The production received massive applause on Facebook and YouTube. The actors expressed their gratitude for the Ajoka Institute and director Nirvaan Nadeem.