Skip to content
You are here
Home > Did You Know! > Draft of Uniform Curriculum to be Introduced by Fed Govt Surfaces 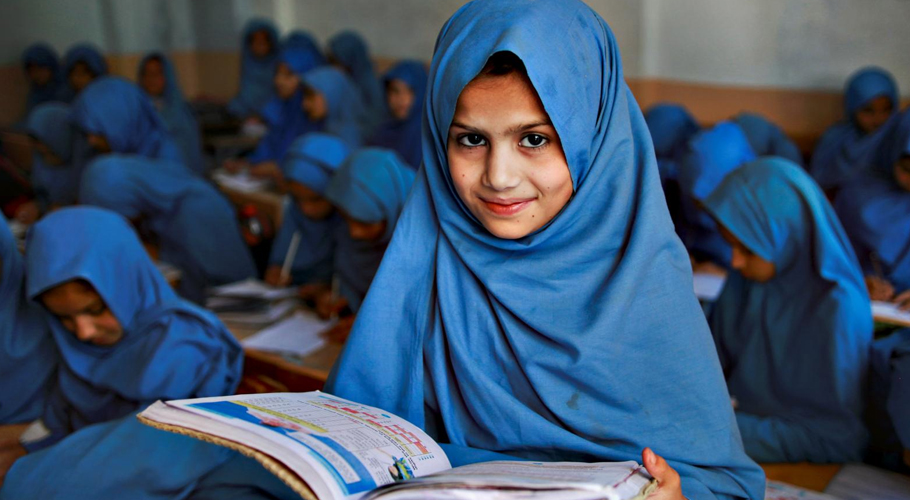 The draft of the uniform curriculum to be introduced by the federal government nation-wide has surfaced, highlighting the subjects to be part of it.

According to details, the curriculum would be based on the teaching of Quran and Sunnah while the vision of Quaid-e-Azam Muhammad Ali Jinnah and Allama Iqbal were also made a part of it.

It also included topics on climate change while subjects pertaining to history, national economy and cultural values are also a part of it.

The uniform syllabus would also carry subjects related to rule of law, democracy, and patriotism.

Basic mathematics, social development, and subjects pertaining to literacy rate will also be a part of the curriculum along with topics relating to the safety and rights of children.

English will be taught as a language rather than a subject while human rights and social development subjects will also be a part of the uniform syllabus.

Teachings of Islam (Islamiyat) will be taught as a compulsory subject from grade one rather than from grade three.

It is pertinent to mention here that Minister for Federal Education and Professional Training Shafqat Mahmood in September 2019 said the government is committed to implementing uniform curriculum across the county.

Addressing a ceremony in Islamabad, he said: “We are heading towards one nation one curriculum and efforts are being made to achieve this objective.”

The minister said, in a recent joint meeting of the National Curriculum Committee it was suggested that a new uniform curriculum should be implemented before March 2020 but experts from all the provinces asked for more time.He said different institutions from all provinces including private schools have unanimously welcomed the government’s initiative of the uniform syllabus.