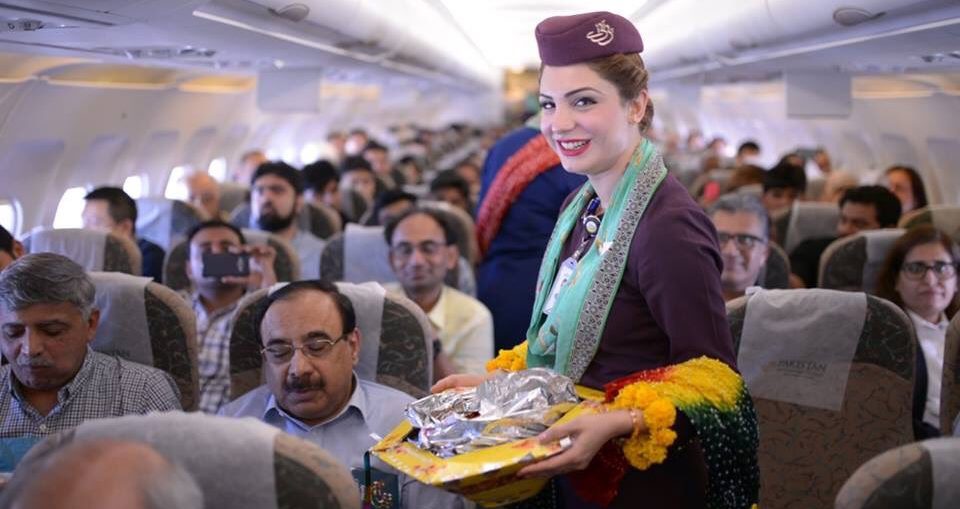 Pakistan International Airlines (PIA) has directed its cabin crew members to undergo medical checkups through a breath analyzer to ascertain the presence of alcohol particles.

According to the directives issued, the PIA said that cabin crew would undergo the test on all flights and it would be carried out at briefing rooms by a flight surgeon, a medical officer, or a ground staff supervised by the flight surgeon.

“All operating cabin crew is required to undergo the test before operating flight on must basis,” the directives issued by the national flag carrier read while asking for complete cooperation with the medical team.

The test was introduced to avoid the use of alcohol during flight operations, said the PIA authorities. The advisory issued from the PIA medical department will come into force on an immediate basis.

It is pertinent to mention here that in January 2019, a Pakistan International Airlines (PIA) flight attendant was offloaded from a Lahore-bound flight for being under influence of alcohol.

According to PIA officials, flight attendant Ghulam Muhammad Sarwar Chandio was tested positive for alcohol after a medical team paid a surprise visit to the flight (PK-31) and conducted his blood test. He was subsequently offloaded from the flight.

Meanwhile, a spokesperson for the national flag carrier said the PIA management has taken notice of the consumption of alcohol by the employee while on duty, and added disciplinary action would be taken against him.